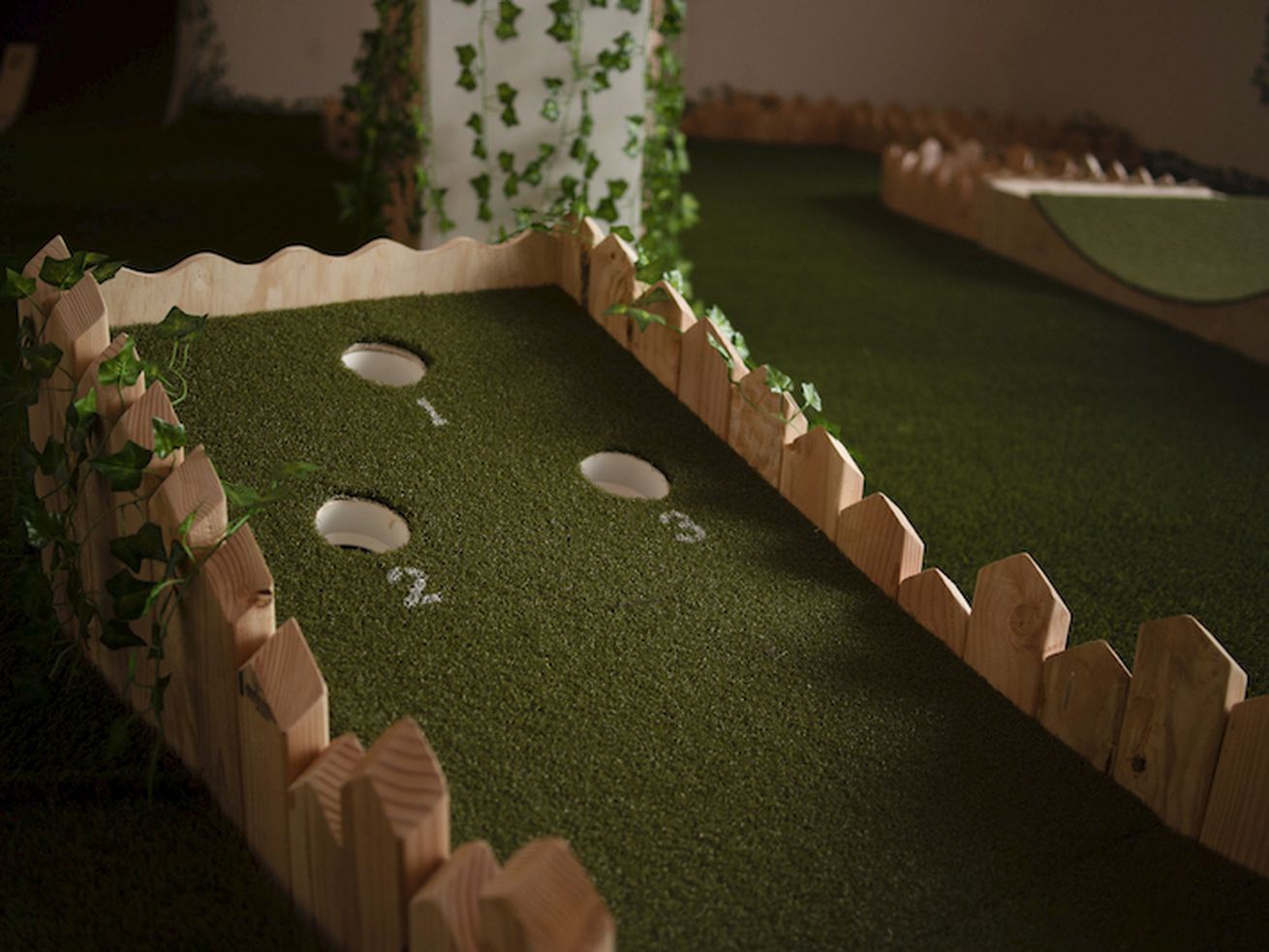 Pop-ups might serve a different purpose, but all want to keep the attention of Angelenos

Pop-ups are an expected part of LA life. Not only do these impermanent restaurants and bars resonate with Angelenos, but they’re a lighter investment than a full brick and mortar restaurant. Plus they are a smart way to introduce Angelenos to a something new. Pop-ups takes place weekly or at times daily within the city, often bringing big names for a solo or recurring event. But are LA’s pop-ups meant to remain temporary or drum up interest for something more permanent?

Like other cities, LA’s pop-ups appear as an unexpected surprise. LA’s better pop-ups attract fans in great numbers, which includes a chef or group with a well-executed idea. Seasoned chefs might want to step out of their lane a bit and try something new and test diners taste buds. Guest chefs from far away cities also jump in the pop-up pool, with London-based Zuma taking over Inko Nito for a three-week residency pop-up this month. The frequent result? Most LA pop-ups become a memory.

But then there’s the standouts. Pop-ups like Shanghai noodle favorite Woon, Ari Taymor’s Little Prince, and smash hit Burgers Never Say Die have all made the leap into a brick and mortar space within the last 11 months. At Smorgasburg, Moo’s Craft Barbecue consistently keeps people waiting for 30 plus minutes, and Food & Wine recently wrote a splashy story about the owner’s quest to permanently station their offset smokers somewhere in LA.

But there’s also room for the more kitschy, Instagrammable pop-ups that have become part of LA’s landscape. The latest is in Beverly Grove, and it’s an adults golf bar called Hole 19. Signifying the final typically alcohol-filled stop after 18 holes, Hole 19 is a nine-hole indoor mini-golf course with a bar, lounge and an all-vegan food-truck lineup that runs from March 15 to May 25. Founder Kara Godfrey hopes to give Hole 19 a permanent home in LA. But not all of LA’s pop-ups are meant to become permanent.

These pop-ups would not be possible without a local populace willing to try something new. LA’s affinity for impermanent food stops likely stems from its affection with the food truck. Kogi BBQ truck unofficially launched the modern food truck movement in 2008, yet food trucks throughout the region are a longstanding phenomenon.

The pop-up formula cannot be pinned down to one thing. Add in SoCal’s mild climate, Instagram, available space, experimental chefs with willing participants, and the pop-up is now an unofficial and permanent part of LA culture. And along with it comes a potential new wave of restaurants near you.