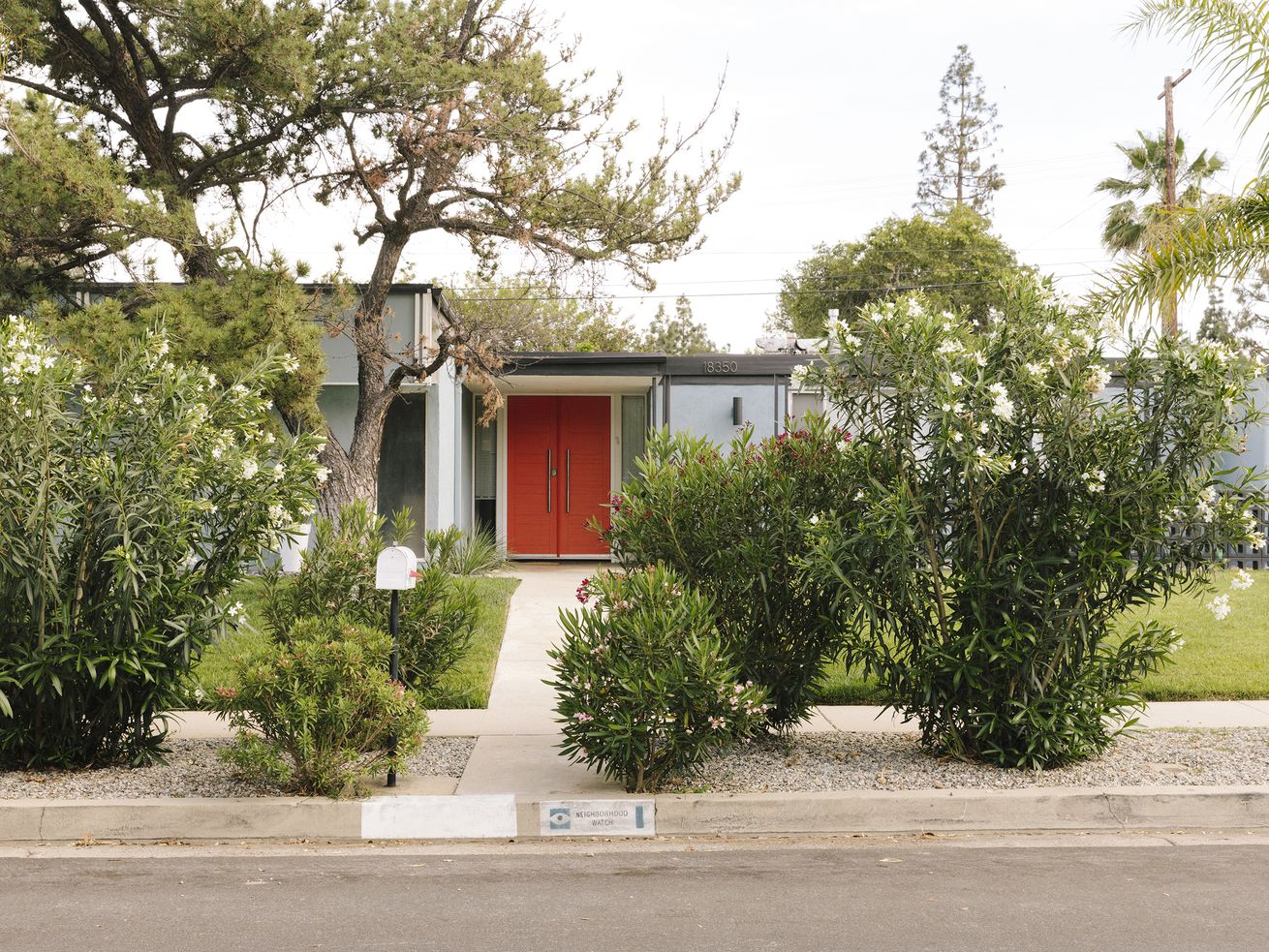 With nearly record-high home prices and wages that haven’t kept up with costs, Los Angeles is among the least affordable housing markets in the United States, according to a new report from Zillow.

The report examines how much income is required to make mortgage payments on a typical home in the Los Angeles metro area, which includes much of Orange County. It finds that a median-earning family in the area would need to put 43.7 percent of their total income toward housing to afford a typical mortgage.

That’s the third-highest percentage in the country, behind only San Jose and San Francisco. It’s also well above the 30 percent threshold beyond which the U.S. Department of Housing and Urban Development considers households to be burdened by housing costs.

But, as many analysts have pointed out, examining only the percentage of income spent on housing can be misleading, as high-income earners can more easily afford to spend a larger share of their salaries on housing.

For that reason, Zillow also examined how much median-earning residents of the LA area would have left when buying a typical home. After mortgage payments (not including property taxes or other home-related expenses), median-earners would have $41,426 left for the year—a lower amount than in any of the country’s 50 largest urban areas.

That’s largely because Angelenos don’t typically earn as much as residents of the Bay Area. Despite the fact that a higher share of the median income is required to buy a home in San Fransisco and San Jose, residents there still have $60,039 and $62,335, respectively, to spend on things other than mortgage payments.

Nationwide, the report finds that buyers need to devote just 17.5 percent of the median income toward mortgage costs, leaving $52,231 left over for other expenses.