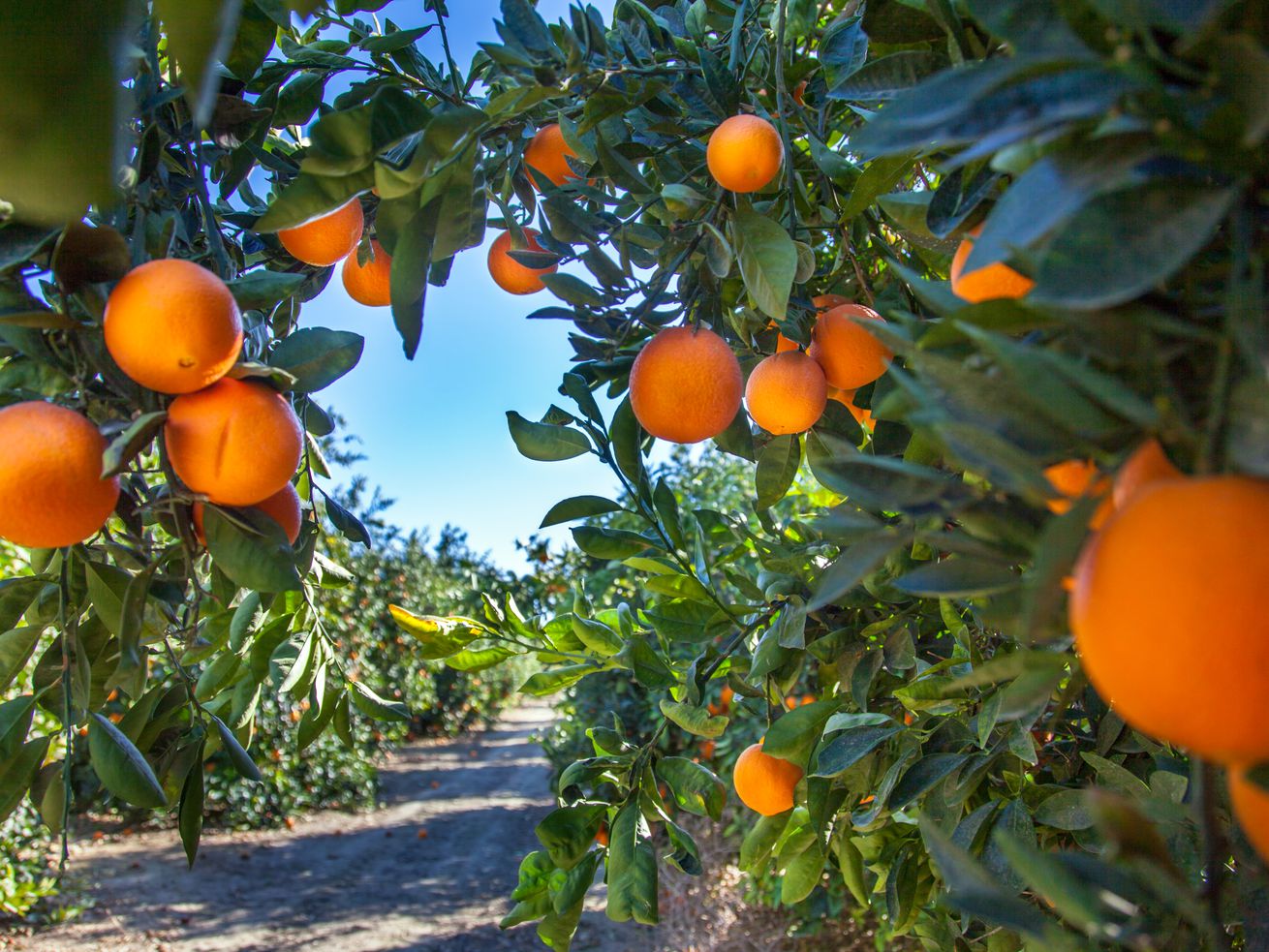 Tarzana’s Bothwell Ranch is being shopped as a development opportunity

The Los Angeles City Council took steps today to preserve a San Fernando Valley citrus ranch that officials say is the last of its kind.

“A lot of folks don’t realize the Valley was once this great agricultural center,” said Councilmember Bob Blumenfield at a committee hearing last week. “This property is literally the last remaining commercial orange grove—not just in the Valley, but in the city of Los Angeles.”

The Bothwell Ranch, located in Tarzana, was listed for sale earlier this year. Promotional material described the property as a “rare infill location” and laid out plans for 26 new single-family homes that could be developed at the site.

The possibility that the land could be sold and redeveloped inspired an online petition calling on city leaders to preserve the ranch as a historic site. Last month, Blumenfield authored a council motion kickstarting the process of landmarking the site. Today the City Council approved that proposal, sending the property to the Cultural Heritage Commission for consideration as a Historic-Cultural Monument.

That’s raised the ire of the Bothwell family, which owns the property and does not wish to see it landmarked.

Andrew Fogg, an attorney for the family told the Council’s planning and land use management committee last week that historic designation would hurt the ranch’s resale value and scare away potential buyers.

Landmarking the property would not preclude future redevelopment of the site, but it would give city officials leeway to review plans and potentially delay construction for up to a year.

Blumenfield stressed last week that his landmarking effort was not about blocking development.

“It’s about our history and providing an outlet for the community to learn more and to educate folks about the future,” he said.

Only a century ago, Southern California led the nation in citrus production. In 1901, 4.5 million orange trees grew statewide, with farms concentrated in Los Angeles, San Bernardino, and San Diego counties.

But with land values skyrocketing, most of LA’s citrus ranches had been subdivided into residential developments by the 1970s,

In fact, most of the Bothwell Ranch has already been sold off and incorporated into the surrounding neighborhood. According to Blumenfield’s motion, the ranch contained roughly 100 acres of orange groves when grower Lindley Bothwell purchased the property in 1926. Today, only 13 acres remain.

According to Fogg, those 13 acres have become prohibitively expensive to maintain—with the ranch’s water bill coming in higher than the revenue brought in from the sale of its oranges in 2017.

But some of those who live in the well-heeled neighborhood around the property don’t want to see the thousands of orange trees on the site destroyed.

“We’ve never seen such a thing,” neighbor Abbas Nasseri told the planning committee. “In summertime the whole neighborhood is abloom with natural perfume.”