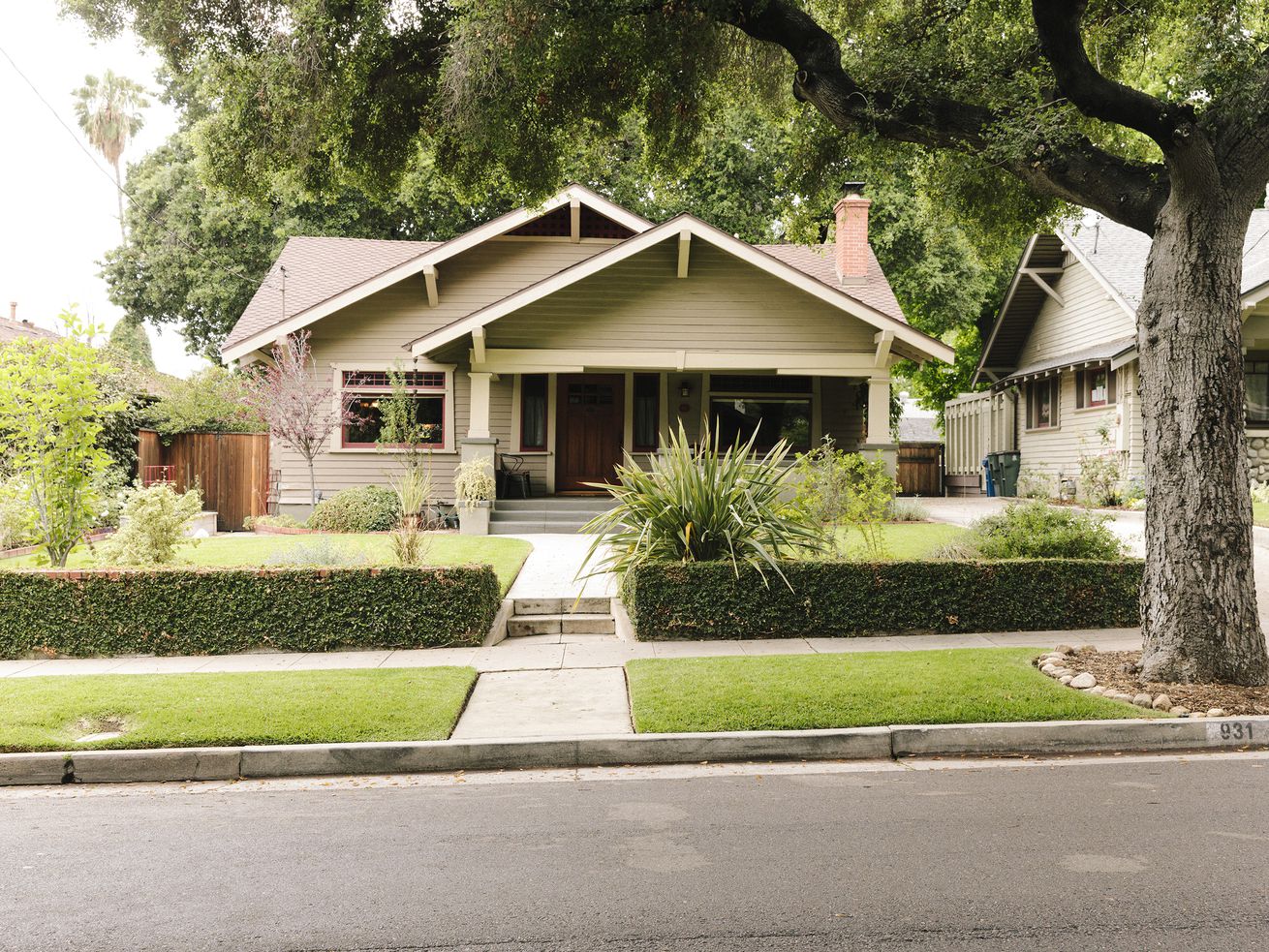 Like Sisyphus tirelessly rolling a boulder uphill, Los Angeles home values are continuing a years-long climb—though a new report from real estate data tracker CoreLogic shows the ascent is progressing at the slowest rate in years.

Los Angeles County’s median home price was $585,000 in February, just under 1 percent higher than the price at which houses and condos typically sold a year earlier. Across the broader Southern California area, sale prices were up 1.2 percent since February 2017.

That’s the second-slimmest yearly gain since 2012, when the region’s housing market began its post-recession recovery.

CoreLogic analyst Andrew LePage attributes the slow rate of price growth to “higher inventory and a resulting shift in psychology among some would-be buyers, where fewer feel a sense of urgency.”

That lack of urgency might be reflected in sale numbers for the month. In LA County, 4,206 homes sold during the month of February. That figure was down nearly 12 percent since a year earlier (though it represented a gain of 3.1 percent since January).

A separate report from the California Association of Realtors indicates that the number of houses and condos on the market is up significantly since last year, while single-family homes in LA County now take nearly two weeks longer to sell than they did a year ago.

All that makes for a relatively buyer-friendly market—though home prices in the LA area are still nearly as high as they’ve ever been, and the cost of a typical mortgage remains unaffordable to most Angelenos.

LePage suggests current market conditions may not last long. In a statement, he notes that if mortgage rates remain low and the nation’s economy stays healthy, some prospective buyers could soon be “back into a home-shopping mode.”