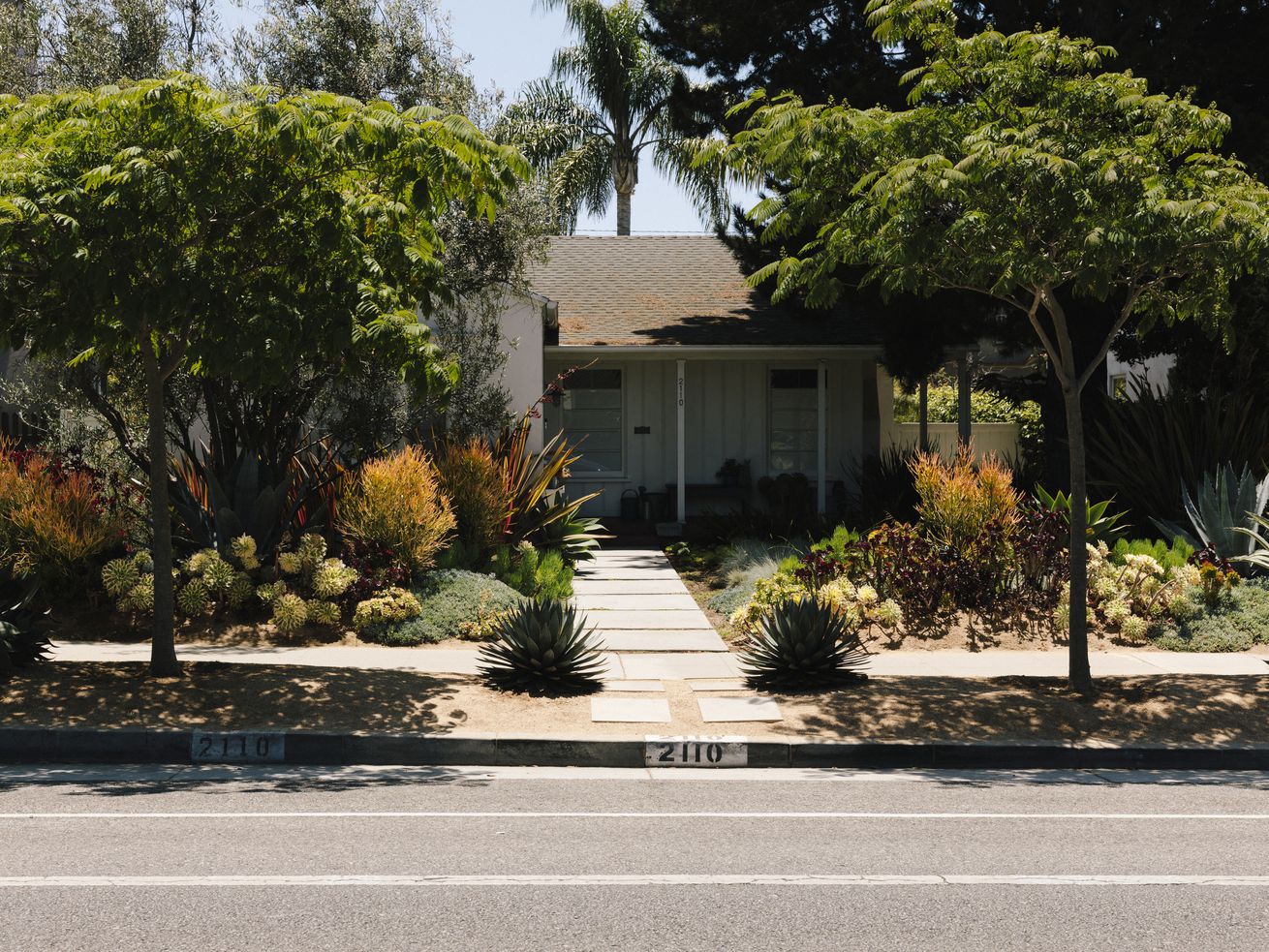 After leveling off in winter, the cost of buying is approaching an all-time record

For the first time since August, home prices in Los Angeles County are over the $600,000 mark, according to a new report from real estate tracker CoreLogic.

LA’s countywide median eclipsed $600,000 for the first time ever last year in May. That summer, prices eventually climbed to $615,000, setting an all-time record.

But since then, the cost of buying a home has leveled off a bit, and the number of sellers closing deals has dipped as well.

In April, 6,438 homes changed hands in LA County—up 12 percent over a month earlier. But that was still roughly 1 percent under the number that sold in April 2018.

CoreLogic analyst Andrew LePage points out in the report that, across all of Southern California, the number of sales in April was almost 15 percent below average for the month. Total sales have declined year-over-year for nine consecutive months.

Experts initially pinned the region’s underwhelming sale numbers on rising mortgage interest rates, which raised monthly payments for most buyers. But rates dropped significantly in winter and have remained at relatively low levels since then.

Instead, LePage says the high cost of buying may simply be enough to keep many would-be home shoppers out of the market.

“The slowdown in price growth and sales over the past year suggests that despite a healthy economy, the cost of homeownership has outpaced incomes for many,” he says.

As expensive as homes are now, the median sale price across all of Southern California ($527,500) is still 13 percent below where it was just prior to the Great Recession, when adjusted for inflation. One potential reason home prices haven’t yet hit that level is that it’s tougher for cash-strapped buyers to borrow huge sums of money.

“Most buyers don’t have the option of turning to the sort of high-risk mortgages many used to stretch beyond their financial means during the last housing boom,” says LePage. That means prices could stay put for a while.