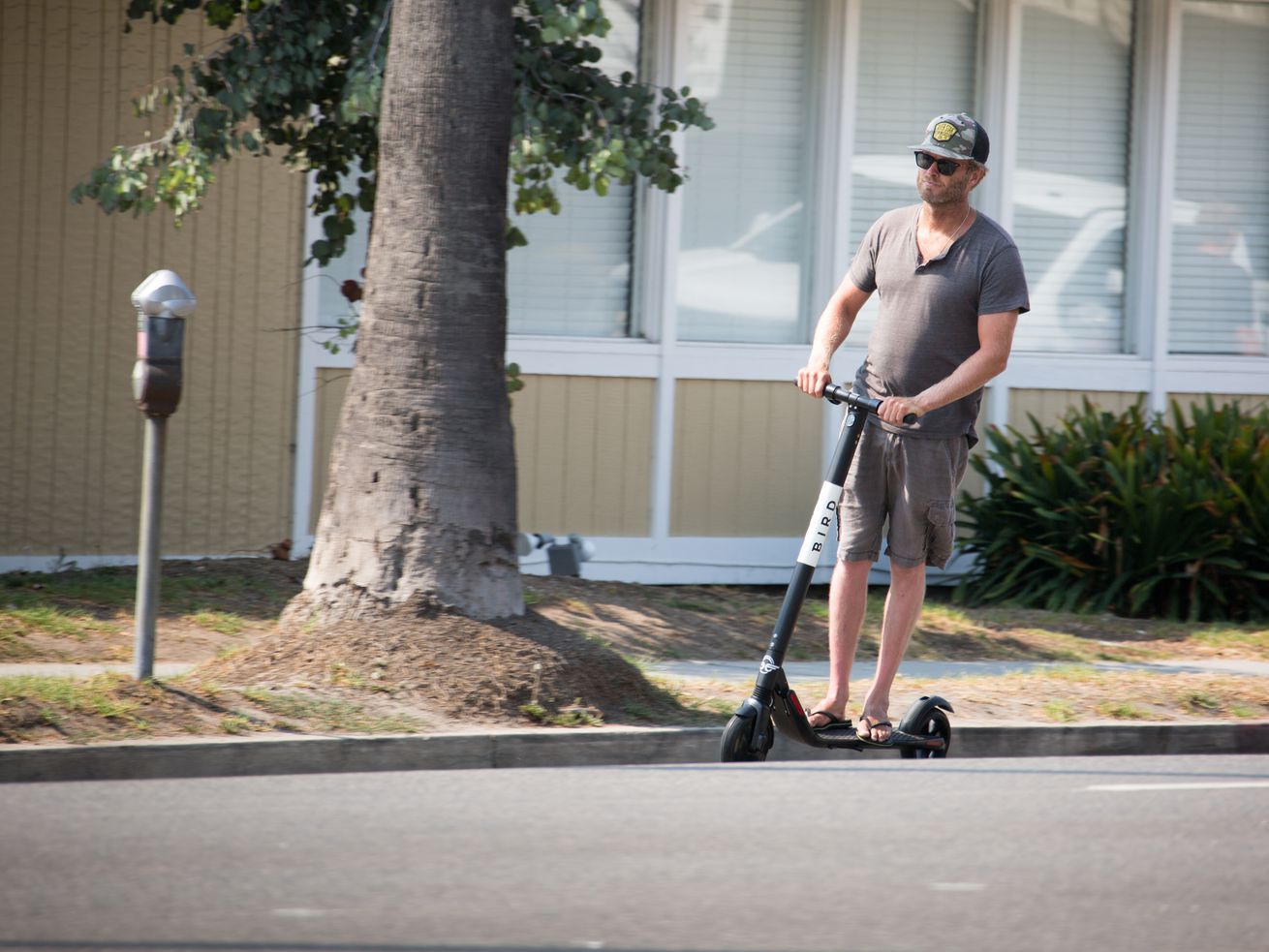 With more dockless scooters and bicycles set to hit LA’s streets as soon as next week, City Councilmember Gil Cedillo is seeking to ban the devices from the neighborhoods he represents.

Those communities include Highland Park, Westlake, Chinatown, and Echo Park. At the center of the district is Dodger Stadium, where streets and sidewalks become thick with vehicle and foot traffic on game days.

Cedillo introduced a motion Friday asking the city’s transportation department not to issue permits for dockless vehicles in these areas, citing concerns about safety and sidewalk access.

“Many cities are struggling with scooters that are haphazardly parked along sidewalks and parkways, thereby obstructing access for pedestrians and people in wheelchairs,” reads the motion.

Since September, when the City Council approved rules regulating private bike and scooter companies, the transportation department has given eight companies short-term approval to deploy a combined 24,000 bikes and scooters across the city.

The transportation department will begin issuing longer 12-month permits starting March 15. Under those permits, vehicle providers will be allowed to distribute between 3,000 and 10,500 bikes and scooters on LA’s streets, depending on which neighborhoods they deploy in and how well they comply with the city’s safety guidelines.

Approval of the longer permits could immediately result in more vehicles available for rental. Transportation staff announced last month that the department had received applications from 11 companies to deploy nearly 40,000 bikes and scooters.

To address sidewalk access issues, the city will allow residents to record violations using its 311 reporting system. Between 7 a.m. and 10 p.m., companies will be required to respond within two hours to complaints about “improperly parked” vehicles. If they don’t, city workers will be authorized to impound the vehicles.

But Cedillo is taking a cautious approach to the first year of the new permitting process.

“Until LADOT’s one-year pilot has concluded it would be fitting to limit the locations where the electric scooters can operate,” he writes in his motion.

The motion, which was seconded by councilmembers Jose Huizar and Greig Smith, will still need to be approved by the full City Council—as well as the council’s transportation committee—before a ban on bikes and scooters can go into effect.

That could be a tricky obstacle, as two of the three councilmembers on the committee have been enthusiastic about the potential of dockless vehicles to provide residents with new alternatives to driving.

That motion was eventually shot down by the council’s public safety committee, though transportation staffers did commit to sending cease-and-desist letters to companies operating without permits.