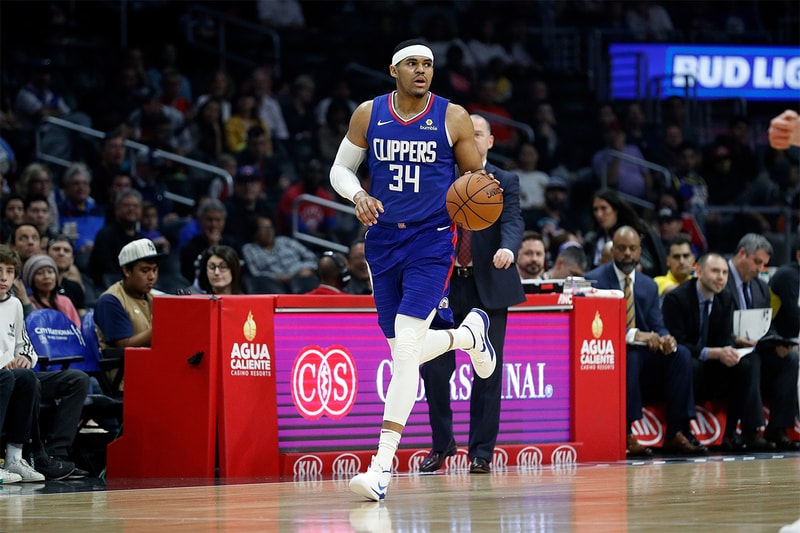 The Philadelphia 76ers and Los Angeles Clippers have sealed the deal on a six-player trade which sends Tobias Harris, Boban Marjanovic and Mike Scott to the city of brotherly love in exchange for Wilson Chandler, Landry Shamet and Mike Muscala. The Clippers will also receive 2021 and 2023 second-round draft picks in exchange for Philly’s 2020 protected first-round and 2021 unprotected first-round draft picks.

This year’s trade deadline – February 7 at 3 p.m. EST – serves as another week of soap opera-like headlines with more than a handful of squads eyeing Anthony Davis. According to Adrian Wojnarowski of ESPN, the Clippers executed this move in order to quietly put themselves in contention for "The Brow" by loading up on draft picks.

If AD ends up staying on the New Orleans Pelicans’ roster after this week’s deadline, the Clippers have the ability to pair him with another maximum-contract player, such as Kawhi Leonard, in free agency this summer thanks to their salary cap space.

On the other hand this move increases the Philadelphia 76ers chances of contenting for a championship as Harris joins a solid core of Ben Simmons, Jimmy Butler and Joel Embiid. Woj also reported that the Sixers front office aims to keep its new roster intact by re-signing upcoming free agents Butler and newly-acquired Harris.

The Sixers are budgeting to re-sign and keep a new Big 4, including free agents Tobias Harris and Jimmy Butler this summer, league sources tell ESPN. Philadelphia has long-term plans for Harris, Butler, Joel Embiid and Ben Simmons together.