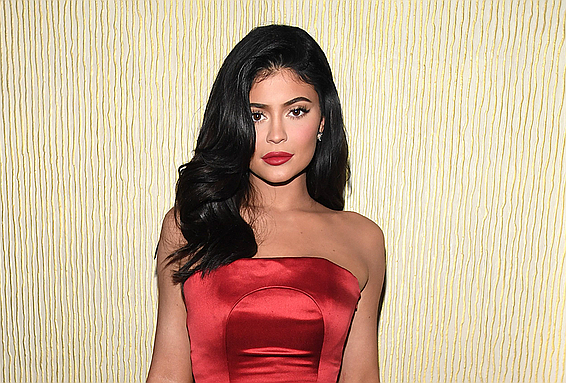 Kylie Jenner has been candid about using lip fillers
in the past, but other than that, she’s pretty tight-lipped about any potential
procedures she’s received. But now, a new interview with Paper finally sets the record straight.

“People think I fully went under the knife and
completely reconstructed my face, which is completely false," Jenner says
in the interview. The reason? She says noninvasive options are sufficient. "I’m terrified! I would
never," she explains. "They don’t understand what good hair and
makeup and, like, fillers, can really do."

You May Also Like: This Is the Exact Fillers Kylie Jenner Gets In Her Lips

When asked if others can look like Jenner by simply following certain makeup and hair tutorials, Jenner replied with a laugh, “I
mean, no. It’s fillers. I’m not denying that."

Of course, it’s not exactly breaking news that Jenner is a
fan of fillers since she’s so open about her lip injections, however, this is
the first time she’s admitted to getting fillers in other parts of her face. While
Jenner didn’t get specific on which parts of her face she gets injected, it’s
extremely popular for people to get fillers in their cheeks, under-eyes or
jawline.