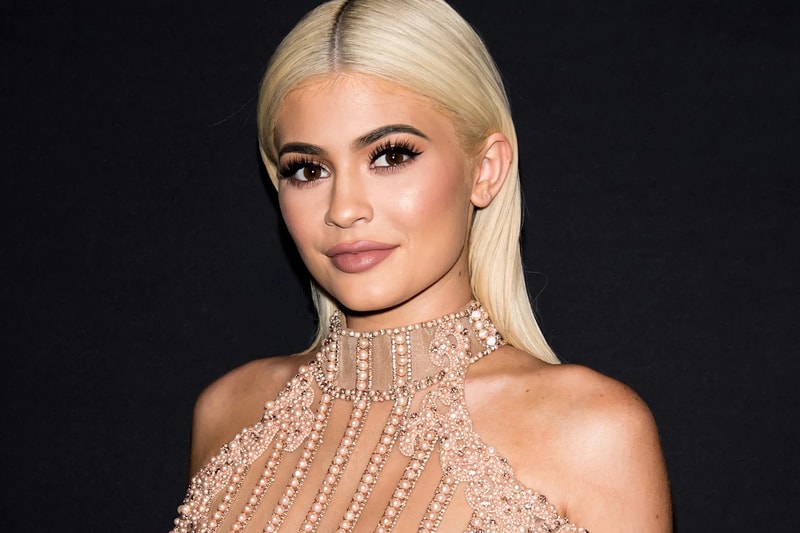 After officially announcing an upcoming skincare line, Kylie Jenner is also set to debut a brand specifically for babies in the coming months. According to WWD, Kylie has filed for trademarks at the U.S. Patent and Trademarks Office for the terms "Kylie Baby" and "Kylie Baby by Kylie Jenner." The trademarks were reportedly filed for "baby and infant products across clothing, skin-care and lifestyle categories."

Additionally, WWD reported that in the apparel category, the trademark was also filed for "bottoms, dresses, footwear, jumpers, sweaters, scarves and costumes for use in children’s dress up play." More trademarks were filed for "bath and shower products, diapers, baby food, nursing products, strollers, baby carrier, bath linens, crib sheets" and other items.

In case you forgot, Jenner is reportedly the youngest self-made billionaire, according to reports from Forbes that were released earlier this year. At that time, her company Kylie Cosmetics was estimated to be valued at $900 million USD. Her move into children’s products isn’t shocking, especially since she’s a young mother herself.