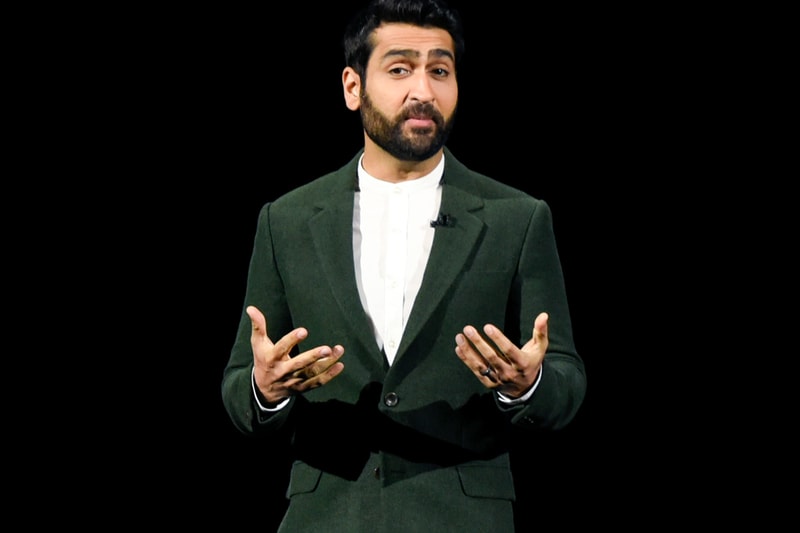 Twilight Zone‘s Kumail Nanjiani may join the likes of Angelina Jolie in Marvel’s Eternals, which is rumored the begin production this year.

Nanjiani, who will co-star alongside Dave Bautista in this years action comedy Stuber, is speculated to play Ikaris, the leader of the Eternals. Sersi, who many believe Jolie will portray, will serve as an Eternal who won’t mind living among humans. It is also rumored Hercules will make his appearance as the Marvel Cinematic Universe’s first gay character.

Until Avengers: Endgame premieres, Marvel will most likely not divulge information on future films, although many believe two films are scheduled for May and November 2020, Eternals and Black Widow in particular.