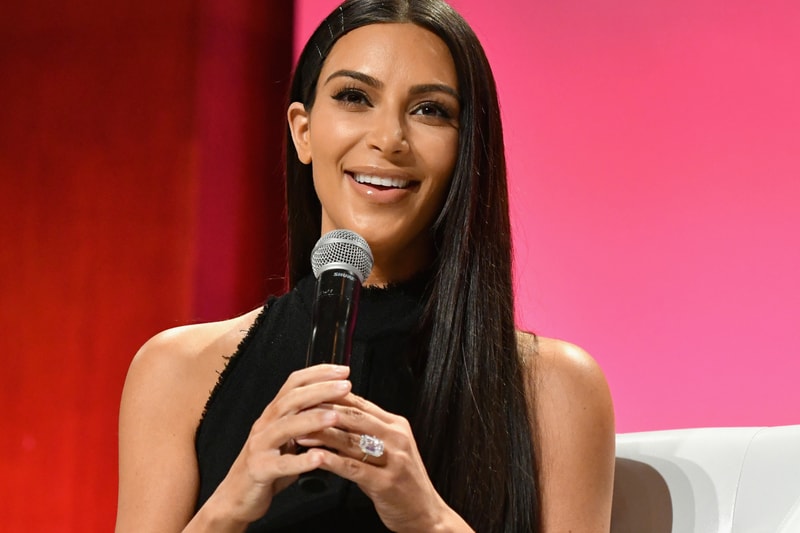 Kim Kardashian’s shapewear line Kimono is receiving major backlash just a day after its initial announcement. While the new business venture caters to a very inclusive audience — offered in nine shades and sizes XXS through 4XL — many were quick to call the star out on her chosen brand name, labeling it as cultural appropriation.

Critics took to Twitter to educate Kardashian on the sensitive topic with many of them actually coming from Japanese backgrounds. BBC News Japanese editor Yuko Kato called the line "baffling (since it has no resemblance to kimono), if not outright culturally offensive," and suggested the wordplay as a reason for her choice. Content creator Yuka Ohishi, on the other hand, listed a number of reasons as to why people have taken offense to the name. "It’s celebratory wear, and has significance to our culture," she wrote. Others, including Japanese musician Emi Kusano, uploaded personal photos of themselves in traditional kimonos as a form of objection, sprouting the hashtag #KimOhNo to go viral.

As Kimono and its sub-lines await trademark review, one Twitter user suggested filing protests with the United States Patent and Trademark Office to prevent the brand name from getting approval.

Kardashian has yet to respond to the backlash.

In other news, KITH is opening a flagship store in Paris.

Nice underwear, but as a Japanese woman who loves to wear our traditional dress,? kimono, I find the naming of your products baffling (since it has no resemblance to kimono), if not outright culturally offensive, especially if it’s merely a word play on your name. Pls reconsider

Basically, what you’re doing is creating a line of underwear and calling them, ‘traditional Japanese garments’. Is that what you’re aiming for? ?

Or, are you intentionally taking a Japanese word of specific and extreme cultural significance, stripping away its meaning, and appropriating it for your brand? I do hope not, but intentional or otherwise, that will be the result. That’s why many Japanese are crying foul.

A little more context for why I think this is problematic.

"We wear kimonos to celebrate health and growth of children, coming of age, celebrating engagements and marriages, graduations, at funerals.
It’s celebratory wear, and has significance to our culture." pic.twitter.com/hBA7PWbwgl

Me wearing A #KIMONO with hakama for my graduation???
Very sad to hear @kimkardashian has trademarked “Kimono” for her new underwear line? #KimOhNo pic.twitter.com/ET5iVojTYa

These are my grandmother’s kimonos. Some of these are dyed and embroidered by herself. When I was child, I loved watching she embroidered on kimono cloth. My grandmother who makes beautiful embroidery is also beautiful and I always felt it magical. #KimOhNo pic.twitter.com/29v3pzCGDn

Hi can you send this link out? We need to protest @uspto so that Kim doesn’t get the trademark approved. This is absolutely not ok https://t.co/AdW7I7Uy6O