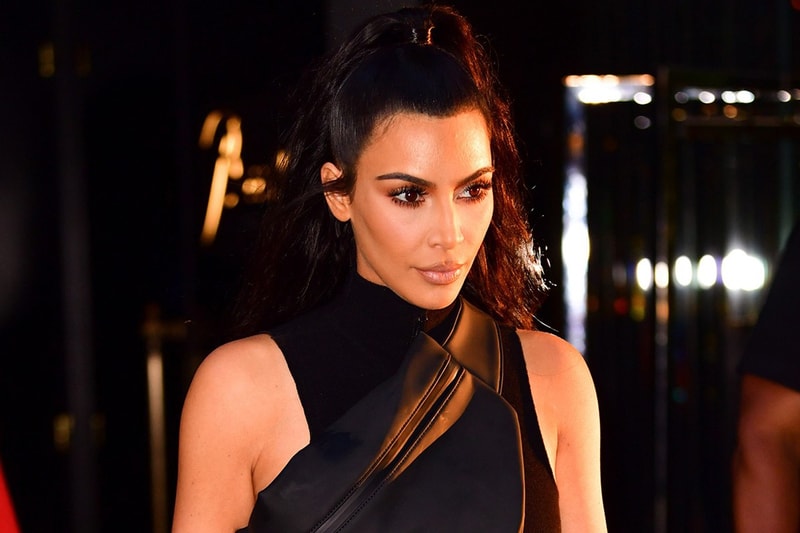 As announced earlier in May, Kim Kardashian will be producing a documentary on criminal justice, after helping free 17 inmates in a span of three months. Over the weekend, the star took to social media to share some behind-the-scene moments from her recent visit to a D.C. prison. Titled Kim Kardashian: The Justice Project, the documentary is set to air on Oxygen, which announced that it will explore "her efforts to secure freedom for Americans who she believes have been wronged by the justice system."

"I hope you will learn about the justice system the way I have," Kardashian stated followed by photos she took with inmates and Georgetown professor Dr. Marc Howard at a D.C. prison, captioned: "I met so many people that can’t wait to share their stories with you." Howard also expressed his excitement for the upcoming documentary special: “What an inspiring day spent with the extraordinary Kim Kardashian… Let’s defeat mass incarceration and rediscover humanity."

While not much information has been revealed just yet, the documentary is expected to run for two hours. While we wait for details on the release date, read about Kardashian’s upcoming collaboration with makeup artist Mario.

We filmed a documentary I am working on that will be out on @oxygen and I hope you will learn about the justice system the way I have.

Last week I was so moved by Dr. Marc Howard, a Georgetown professor who teaches a course inside of a DC prison where men & women can get Georgetown credits. I met so many amazing people that can’t wait to share their stories with you. pic.twitter.com/xxmnIPFy7j

What an inspiring day spent with the extraordinary @KimKardashian. We talked about CJ reform in the morning, and then we experienced that change occurring at the DC Jail all afternoon. Let’s defeat mass incarceration and rediscover humanity. @DCCorrections @oxygen #cjreform pic.twitter.com/hcJ5ziI6SW