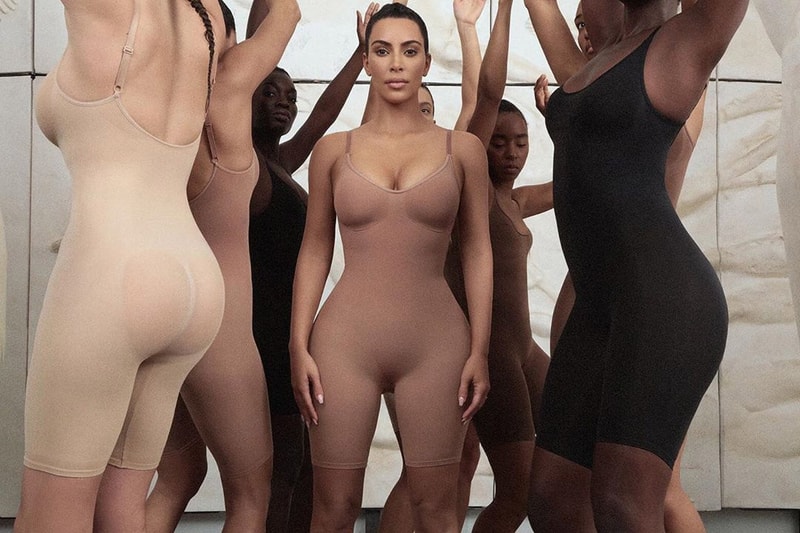 It has been less than a week since Kim Kardashian announced her shapewear line, Kimono, but the reality star’s newest business venture has already met backlash from social media users, particularly those among the Japanese community.

Mrs. KKW is accused of cultural appropriation for using the word "Kimono," which refers to a traditional garment in Japanese culture, as the name of her new brand.

“I feel very sad that the name “Kimono” is being used to something completely different from what we Japanese know about it," @bunkaiwa writes on Twitter. "Kimono is Japanese traditional clothes and we are very proud of its history and culture. I’m sorry but I feel this name choice is simply ignorant.”

In a statement shared with The New York Times, Kim expresses that what was intended to be "a nod to the beauty and detail that goes into a garment" has been interpreted by some as an offensive choice of word, especially when imagery of the brand saw women of different sizes and skin tones wearing barely-there pieces from the collection. “I understand and have deep respect for the significance of the kimono in Japanese culture.”

While she has no plans to change the name of her brand, she reassures those who are concerned that the brand will not “design or release any garments that would in any way resemble or dishonor the traditional garment.”

Kim elaborates in her statement:

“My solutionwear brand is built with inclusivity and diversity at its core and I’m incredibly proud of what’s to come. That includes bras, briefs, shorts and bodysuits, among other undergarments… Filing a trademark is a source identifier that will allow me to use the word for my shapewear and intimates line but does not preclude or restrict anyone, in this instance, from making kimonos or using the word kimono in reference to the traditional garment."

The Kimono line is expected to release in July. At the moment, thousands have signed a petition on Change.org titled "Say No to Kim Kardashian’s "KIMONO" #KimOhNo." The petition is started by Sono Fukunishi, who writes, "As a Japanese, I wear Kimono everyday, and I do not wish to share the word with an underwear brand."

I feel very sad that the name “Kimono” is being used to something completely different from what we Japanese know about it. Kimono is Japanese traditional clothes and we are very proud of its history and culture. I’m sorry but I feel this name choice is simply ignorant. #KimOhNo