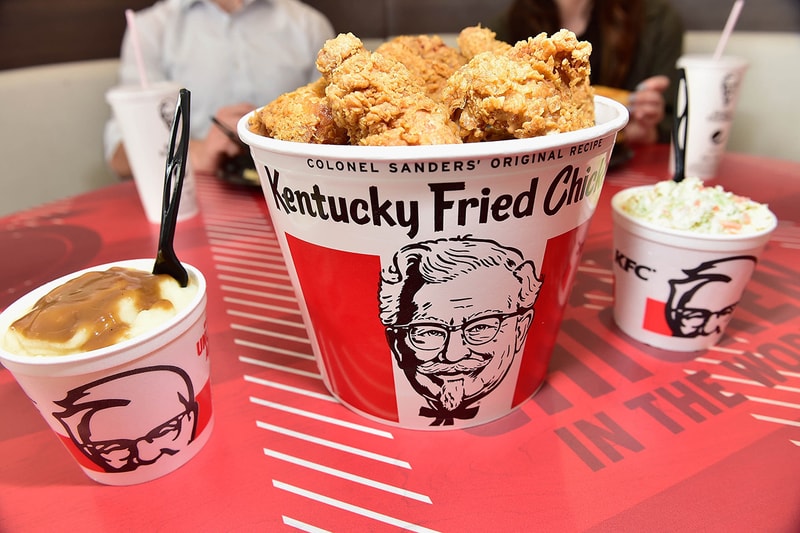 KFC has been providing an assortment of its usual menu, even recently pairing Cheetos with its fried chicken sandwich. However, the restaurant chain has begun selling its beloved fried chicken skins in a bag within Indonesia.

The bag of fried chicken skins is currently available in six locations within Indonesia, including Kelapa Gading, Kalimalang, MT Haryono, Salemba, Cideng, and Kemang. The snack is available for only 5 cents short of a dollar when compared to USD currency, however, this isn’t the first time KFC has served a snack version of its skins. In the Philippines, KFC sold the snack under the name Cracklings.