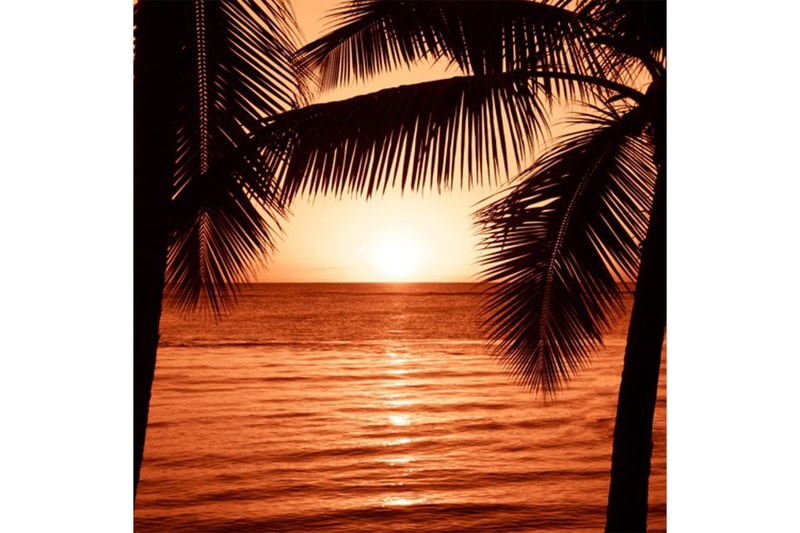 Keyon Christ has linked up with Francesca Simone to deliver "This One’s For Me." Following the release of his solo project They Don’t Want Us just earlier this year, the revered producer behind Kanye West, Pusha T, Desiigner and Rihanna is continuing on his own path of experimental hip-hop. Utilizing gritty synths over a thumping beat, "This One’s For Me" arrives as a cyber-centric cut, with Simone’s heavily-autotuned vocals creating another dynamic layer to the track. Christ separates himself from the pack with unearthly creations, and as he moves forward in his career, his authenticity will definitely take him a long way.

Stream Keyon Christ’s "This One’s For Me" featuring Francesca Simone below.