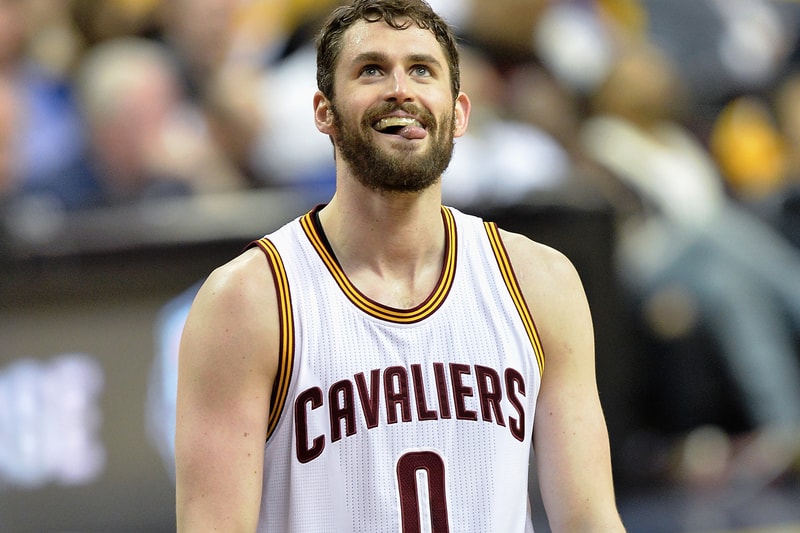 Kevin Love celebrates his 4-year, $120 millions USD extension with the Cleveland Cavaliers by paying purchasing a pendant that pays homage to Stone Cold Steve Austin. It’s no secret that Love is a big fan of ’90s – early-2000s wrestling, having shouted out the likes of the Texas Rattlesnake and The Undertaker in past interviews.

Commissioned by Greg Yuna and Jason "J-FROST" Adams, the 14k-white-gold diamond pendant features 7ct of white stones, with blue stones making up the flames from Stone Cold’s iconic skull logo. The forehead of the skull reads "STONE COLD" in blue enamel while the back of the pieces reads "Austin 3:16." The diamond pendant supposedly cost a cool $15,000 USD to make.

The flashy piece of jewelery also caught to attention of Stone Cold Steve Austin over social media, as he reposted the pendant and commented that the piece was "Glass shattering across the universe."

AND THAT’S THE BOTTOM LINE. @kevinlove ??