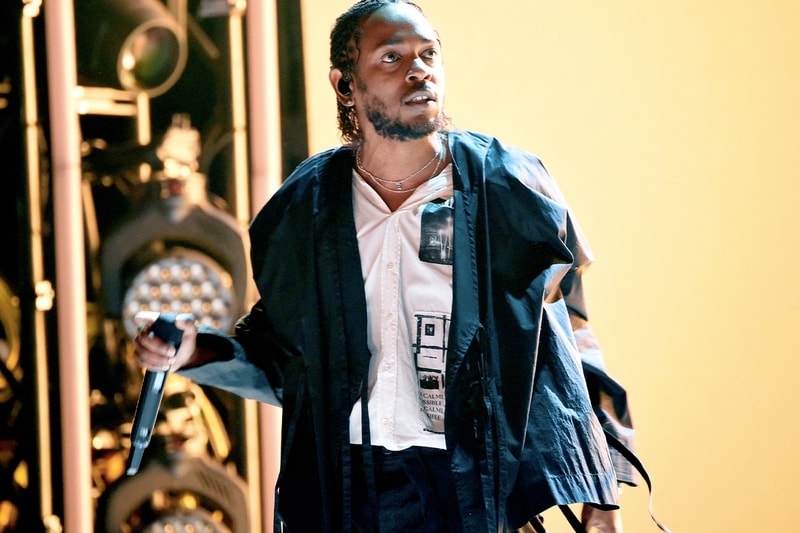 Despite dropping almost seven years ago, Kendrick Lamar’s good kid, m.A.A.d city continues to make history. According to Chart Data, the sophomore effort has spent 350 weeks on the Billboard 200 chart — tying with Eminem’s The Eminem Show as the only other hip-hop studio album to ever achieve this feat.

good kid, m.A.A.d city was released in October 2012 and marks Kung Fu Kenny’s major label debut with Dr. Dre’s Aftermath Entertainment and Interscope Records. Produced by the likes of Just Blaze, Pharrell, Hit-Boy, Scoop DeVille and Dre himself, the album was met with high praises from critics and fans alike and opened at No. 2 on the Billboard 200. The Compton native details his upbringing in the drug and gang-infested city, inserting lifelike skits in between tracks to elevate its realism. Adding to the album’s narrative is the personal family photo used as the cover artwork that features a baby Lamar, his grandfather and uncles — the one holding the rapper throwing up a Crips gang sign. The record garnered him four Grammy nominations, including Album of the Year and Best Rap Album.

In case you missed it, Dreamville’s Revenge of the Dreamers III debuted at No. 1 on the Billboard 200 this week.

.@kendricklamar‘s ‘good kid, m.A.A.d city’ has now spent 350 weeks on the Billboard 200. It joins ‘The Eminem Show’ as the only hip-hop studio album to reach this milestone.