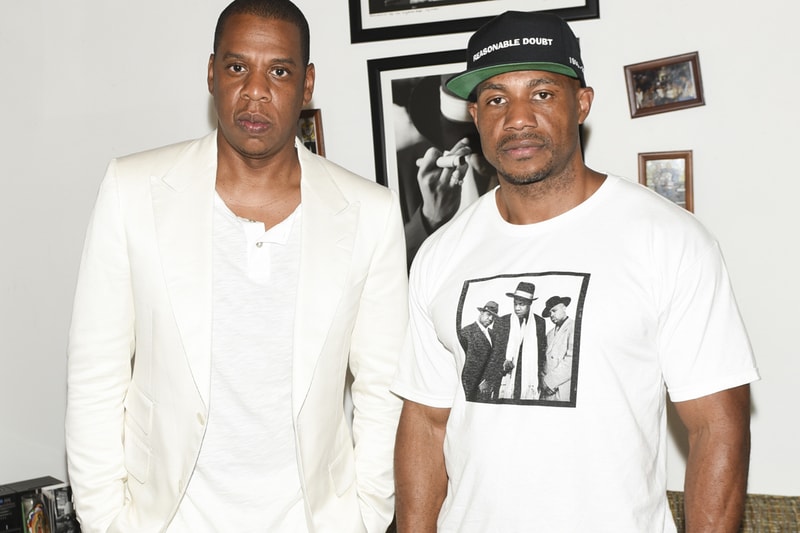 Kareem "Biggs" Burke could be bringing us a Roc-A-Fella biopic soon. In a recent interview, the co-founder revealed what it could have in store and that planning for the film is well underway.

The untitled biopic is set to follow a similar cinematic style to The Godfather, Part II in ode to the mafiosos that initially inspired the label’s branding, and will outline the hardships that founders Burke, JAY-Z, and Dame Dash faced during their upbringing that eventually led to the inception of Roc-A-Fella. The news follows the exclusive partnership of Burke’s Bolo Media with Valence Media. The pair recently produced HBO’s upcoming series O.G. starring Jeffrey Wright, and the documentary It’s A Hard Truth, Ain’t It due later this month.

Launched in 1995, Roc-A-Fella began as an outlet for JAY-Z’s debut album Reasonable Doubt. During its 18-year run, the record label released over 50 seminal albums—including Kanye West’s first five albums up, JAY-Z’s Magna Carta Holy Grail and their collaboration Watch the Throne—with Island Def Jam as their distributor. The label officially closed its studio doors in 2013.

Details about the biopic’s release or production start date have yet to be announced.