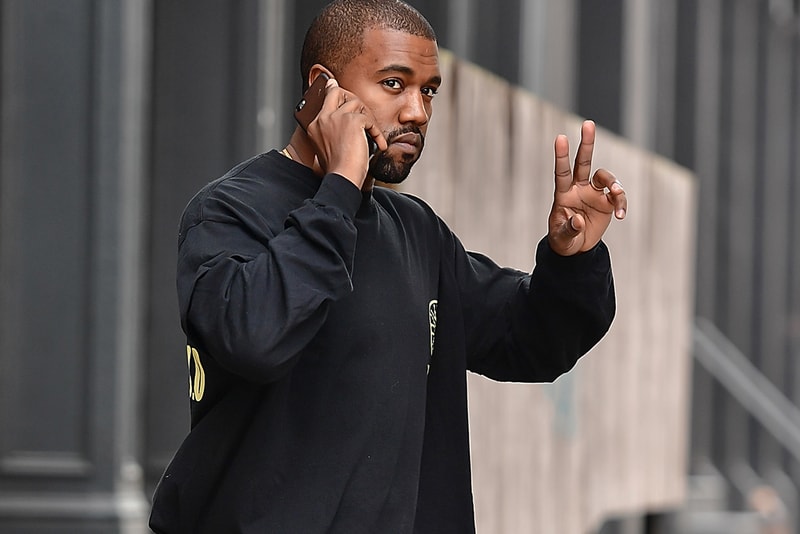 Earlier this month, it was reported that ‘Ye did not obtain the correct building permit for the houses to be built on the Calabasas site. As a result, the L.A. County Department of Public Works issued the rapper and designer a 45-day timeline to obtain a building permit, otherwise, the domes would be demolished.

Now, TMZ reports that the dome structures are being taken down. According to neighbors, West’s team has been working for more than 12 hours on Saturdays, which is against the 8 a.m. to 5 p.m. building regulations, as well as doing additional work on Sundays, which is not allowed.

A neighbor called the police around 7:30 p.m. on August 18 regarding the noise being caused. The police shut down the work immediately, and now one of the four domes on the site has been torn down. It has been speculated that the three other structures could also be torn down to meet the city’s September 15 deadline that it previously issued to West and his team.

In related news, Off-White™ has diversified into offering a "HOME" collection.

YEEZY Home in the works! Each building is about 50 feet high. "Sources familiar with the project tell TMZ … Kanye is building dome-like structures that are prototypes for a new type of home … homes he believes will break the barriers that separate classes … namely, the rich, the middle class and the poor." #yeezyhome