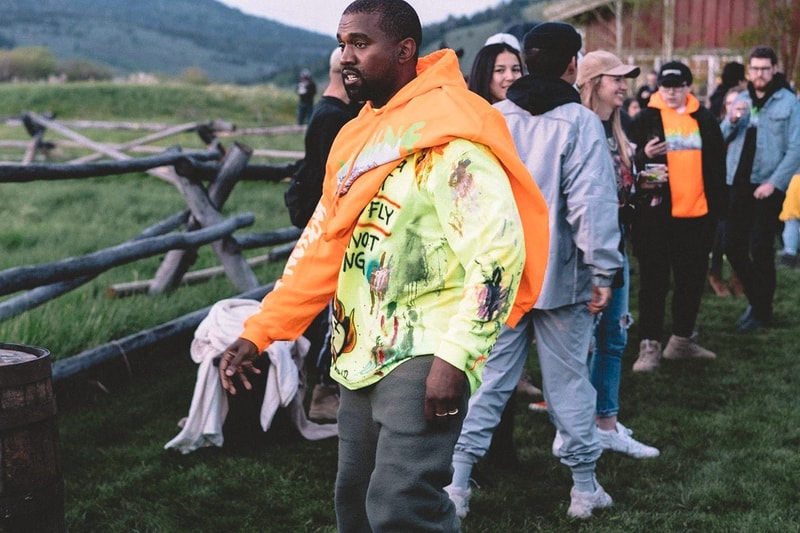 For the past couple of months, we’ve been seeing clips posted by Kim Kardashian, Kendall Jenner, Kylie Jenner and more from Kanye West‘s Sunday Service. This Easter Sunday, the rapper is taking the service to the 2019 Coachella Music and Arts Festival, which will also be live-streamed via the Coachella YouTube channel.

West personally confirmed that he’d be bringing the Sunday Service series to the festival to perform some of his classic tracks, this time revamped in a gospel style as seen from the clips posted during the past few weeks. Originally, Kanye West was meant to headline this year’s festival, but dropped out due to complications with his stage request.

The rapper’s Sunday Service sessions have been going on since January, with celebrities like Katy Perry, Diplo, Kid Cudi and more attending the music-themed live sessions. It remains to see what the performance will entail, but the Kanye West Sunday Service will take place at "The Mountain" at Coachella, kicking off at 9 a.m. PST on April 21.

I was going to post this earlier but couldn’t figure out how to flip the video. A little glimpse of Sunday Service ? pic.twitter.com/4M7ISYZAkX