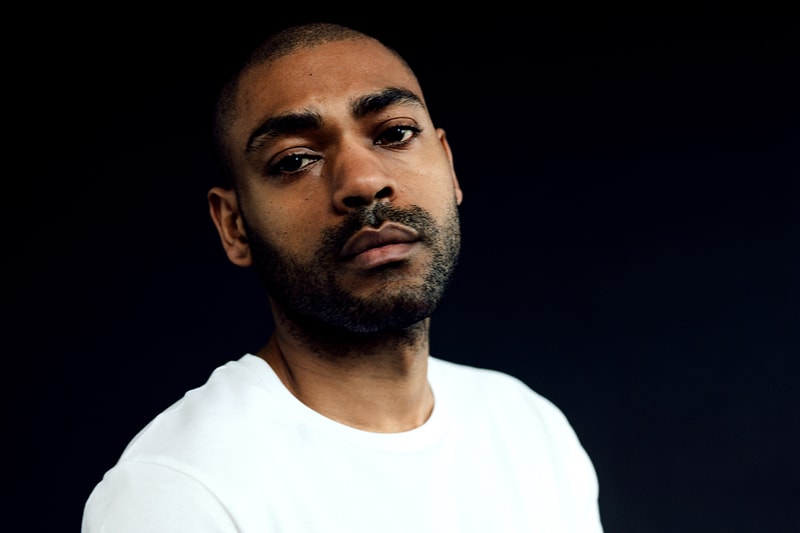 Grime artist Kano has just shared a third single off his upcoming sixth studio album HOODIES ALL SUMMER, following the release of “Trouble” and “Class Of Deja” last month. The new song, titled "Pan-Fried" begins with a chorus warning people to avoid testing the artist’s thin patience, and culminates with a guest verse from British artist Kojo Funds. Summery beats throughout the song are offset by dark lyrical undertones.

Along with the new track, Kano has also announced UK tour dates for HOODIES ALL SUMMER, during which the artist will be accompanied by a full band. HOODIES ALL SUMMER will available everywhere on August 30th via Parlophone/Atlantic Records, but in the meantime, stream the song below.

In addition to the release of "Pan-Fried", the multidisciplinary artist will also be starring in the upcoming season of Top Boy, returning to his role as Sully.