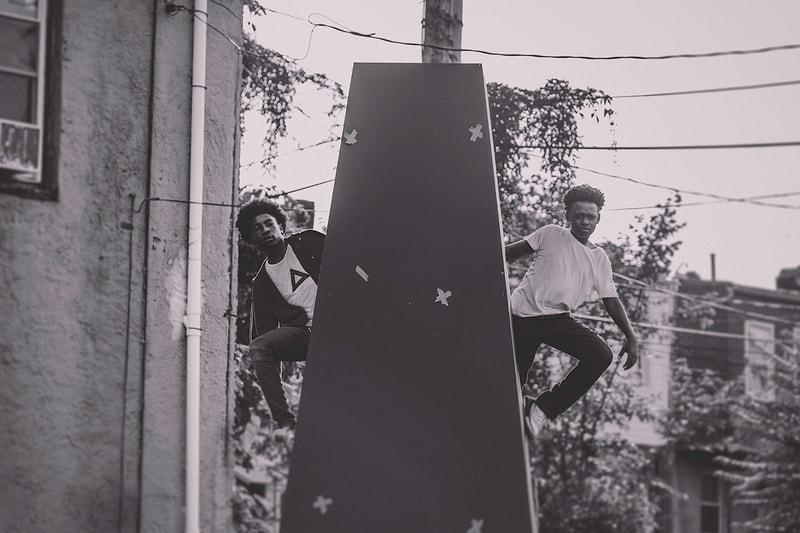 After debuting the short film at Sundance Festival last month, Kamasi Washington is set to bring As Told To G/D Thyself to London for a new screening. The project is directed by the Ummah Chroma, a collective of artists and filmmakers including Washington, Bradford Young (cinematographer on Selma and Solo: A Star Wars Story), Terence Nance (director and creator of Random Acts of Flyness and director of Space Jam 2), Marc Thomas and Jenn Nkiru, a London-based director who worked on The Carters’ "Apeshit" video.

The short film was shot in Baltimore, and is described as "a cosmic journey of sacred youth, during which pain, pleasure and sublimation are non-negotiable." The project is inspired by and features music from Washington’s 2018 album Heaven & Earth.

As Told to G/D Thyself will screen at London’s The Store X, 180 The Strand from March 1 until March 10.

In other entertainment news, refresh your memory of every winner from this year’s Oscars.

Opening 1st March ?✨ Multi-instrumentalist and composer @kamasiwashington’s film As Told To G/D Thyself will be given its UK premiere at The Store X, 180 The Strand, presented by us, @youngturks and @serpentineuk. 〰️ Link in bio for more info and details about the opening event. __________________ #kamasiwashington #thestoreXlondon #youngturks #serpentinegalleries