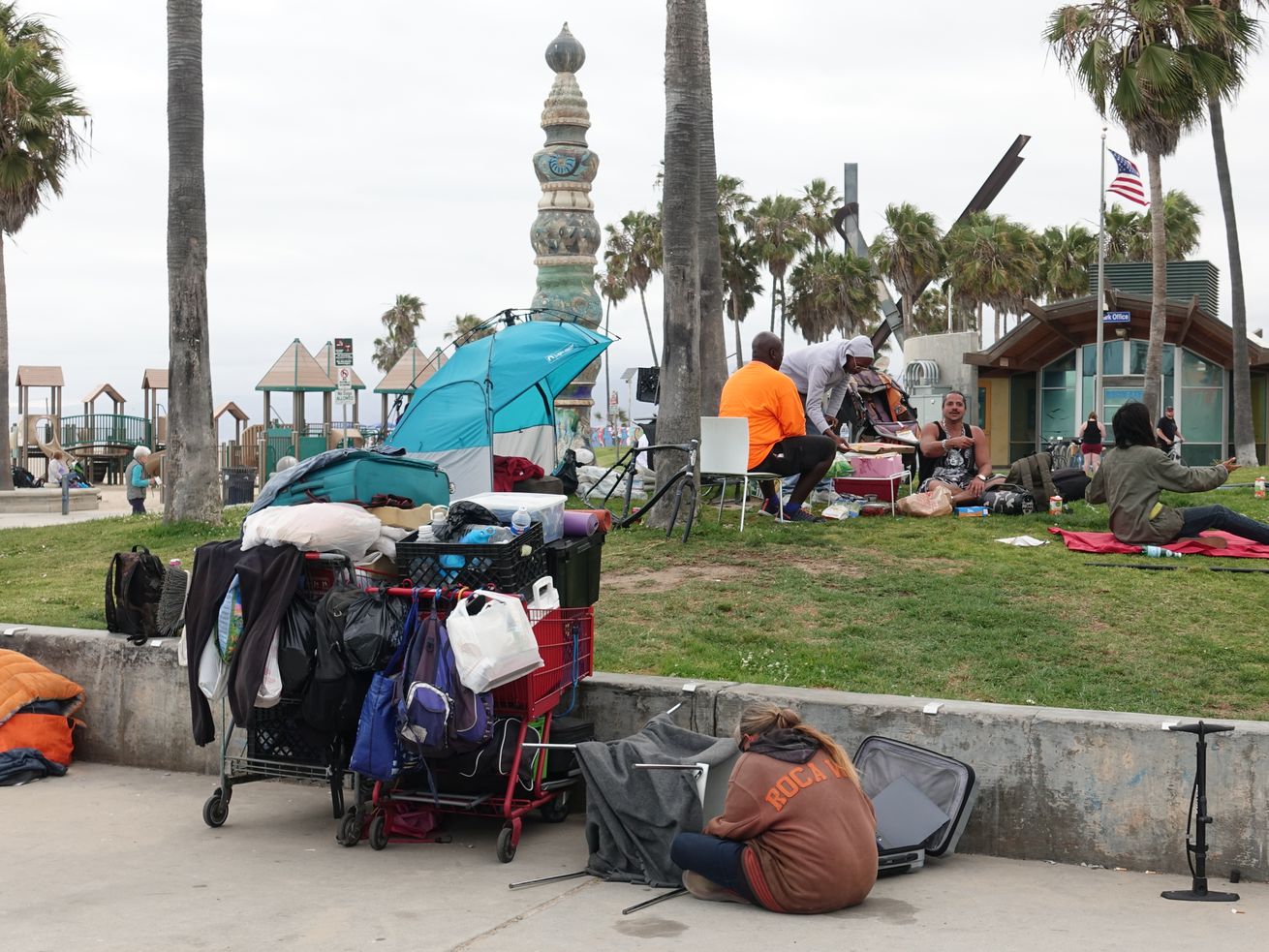 Construction will probably get under way in June

A Los Angeles Superior Court judge denied an injunction Friday that would have halted construction on a homeless shelter in Venice.

Judge Mitchell L. Beckloff said Friday that concerns about the shelter expressed by neighbors were understandable, but agreed with the city’s claim that not building the shelter would provide greater harm to residents now living on sidewalks.

In 2018, the Los Angeles Homeless Services Authority counted 854 unsheltered residents in Venice—the largest concentration in any neighborhood on LA’s Westside.

Once set to be completed this spring, the project can now move forward—at least for the time being. A lawsuit challenging the shelter’s approval will continue, and Beckloff said Friday that the case made by opponents “does have some teeth.”

The shelter will be constructed at a former bus lot owned by Metro and will hold 154 beds for those now living on streets and sidewalks in the area.

David Graham-Caso, a spokesperson for Los Angeles City Councilmember Mike Bonin, tells Curbed that now that a ruling on the injunction has been made, construction will probably get under way in June, allowing the shelter to open in late summer or early fall.

City leaders say the program, which has so far produced four shelters, provides badly needed badly needed short-term housing for those waiting on permanent residences, at the same time connecting them to resources like case management and healthcare.

But resistance to the shelters has sprung up in many of the neighborhoods where projects have been proposed.

Neighborhood opposition to a planned shelter in Koreatown was strong enough that plans for the project were scrapped. In Venice, residents jeered and booed as Garcetti and Bonin laid out their proposal for the Metro lot.

Local officials remain committed to the project, but some Venice residents continue to resist the city’s plans.

The Venice Stakeholders Association, a neighborhood group that’s challenged other homelessness policies in the area, is behind the current legal battle against the shelter. The organization’s president, Mark Ryavec, told Curbed last month that the organization had raised $200,000 to pay for legal fees related to lawsuits aimed at blocking its construction.

The association argues that the shelter would draw more homeless residents to the area, creating negative impacts on the neighborhood that should have been studied in the city’s environmental review of the project.

Beckloff did express some skepticism about the city’s claims that it had thoroughly studied the project’s impacts on neighborhood noise levels and other environmental factors.

“The city is certainly proceeding at its own risk,” he said.