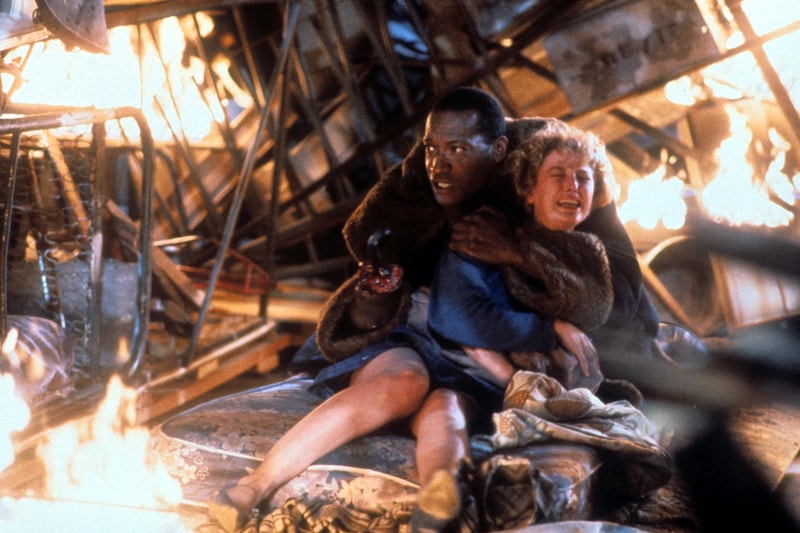 Jordan Peele’s Candyman reboot has gone into production, with confirmation of its full cast and Tony Todd reprising his role as Clive Barker’s titular horror icon. According to a press release from MGM, the self-described "spiritual sequel" will take place in Chicago and will be directed by Top Boy season 3’s Nia DaCosta. Peele co-wrote the script alongside Win Rosenfeld, the executive producer of Spike Lee’s BlacKkKlansman. Peele and Rosenfeld will also serve as executive producers for the film.

The film is set to star Yahya Abdul-Mateen II (Us), Teyonah Parris, Nathan Stewart-Jarrett, and Colman Domingo. Todd himself revealed that he will return to reprise his role. It has also been noted that the film will not follow any prior storylines from previous films, but it will, however, be dealing with "toxic fandoms."

In other news, check out the new trailer for Need for Speed Heat.