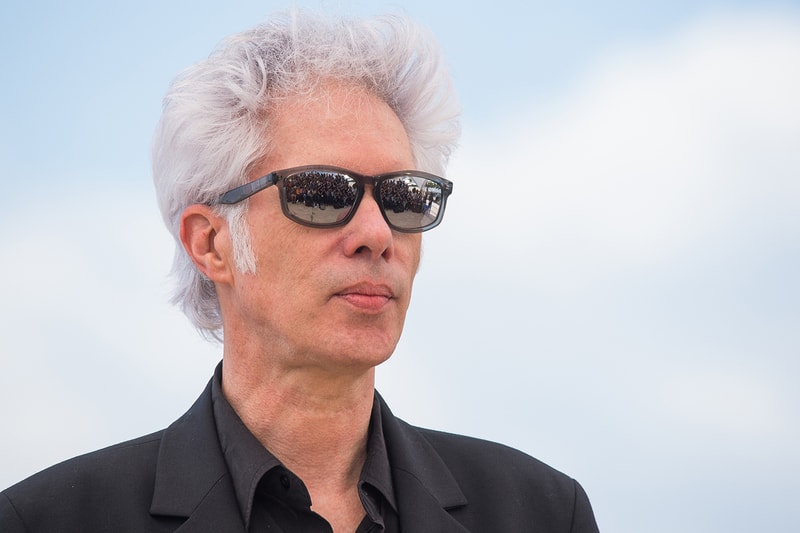 The Dead Don’t Die is the latest creation from the mind of Jim Jarmusch, the American indie-film producer famed for Dead Man and Coffee and Cigarettes.

The zombie film is touted to have a star-studded line up of actors, including Iggy Pop, Donald Glover, RZA, Adam Driver, Selena Gomez and Steve Buscemi. The film is being described by Focus Features as "the greatest zombie cast ever disassembled."

The Dead Don’t Die is set to hit theatres worldwide on June 14.

For more star-studded films, check out the trailer for Godzilla: King of the Monsters featuring Millie Bobby Brown.