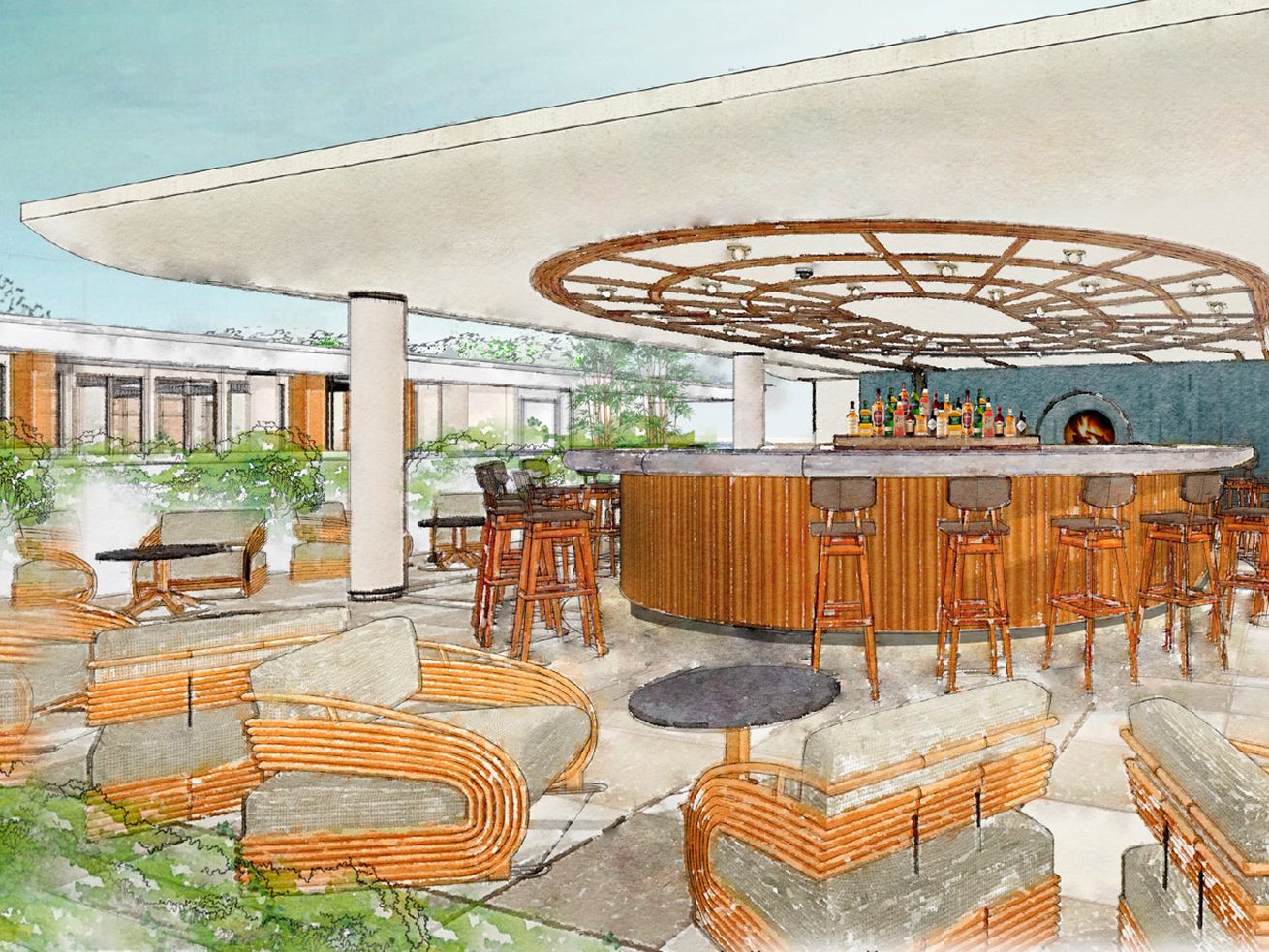 Chef Jessica Koslow has the Westside in her sights once again. The Sqirl owner is jumping to a new hotel property with none other than Gabriela Camara of Mexico City’s famed Contramar for a new project right in the heart of Santa Monica, set to open as soon as this summer.

As previously reported by the folks at Robb Report, it seems that Koslow and Camara’s new joint restaurant will be called Palma. At the time, though, Robb staffers weren’t sure just where the place would actually land, so here it is: Palma will plant its flag at the upcoming Proper Hotel, likely opening sometime this summer in Santa Monica. What’s more, the hotel chain’s landing page for the Westside property has at least a little bit more to say about what Palma may eventually look and feel like.

As the website notes, Koslow and Camara’s restaurant will “draw from California and Mexican flavors, techniques and ingredients” and will feature an open kitchen and restaurant bar. There will also be a lobby bar and rooftop dining and drinking option at the hotel, though those pieces likely will not be infused with Koslow’s and Camara’s sensibilities.

The Santa Monica restaurant marks a big return for Koslow, who early last year announced that she would no longer be working on a standalone restaurant project called Tel off Barrington near the Expo Line. She still maintains that opening a version of Tel could happen down the line, but for now she’s focusing not only on Palma but the expansion of her Sqirl-niverse in Virgil Village. As for Camara, her seafood-focused restaurant Contramar is considered to be one of the best in all of Mexico City, and now she’ll join noted Mexico City chef Enrique Olvera in opening projects in Los Angeles this year.

Expect the large-scale Proper Hotel property to be ready to roll in a matter of months after first being announced back in 2016. Meanwhile, the company is also hard at work on a Downtown Proper Hotel as well, with a restaurant to be helmed by some other famous Los Angeles faces. The group also has locations in Portland and San Francisco, with Austin also to come. Eater reached out to the Proper Hotel team for more information, but so far hasn’t heard back.