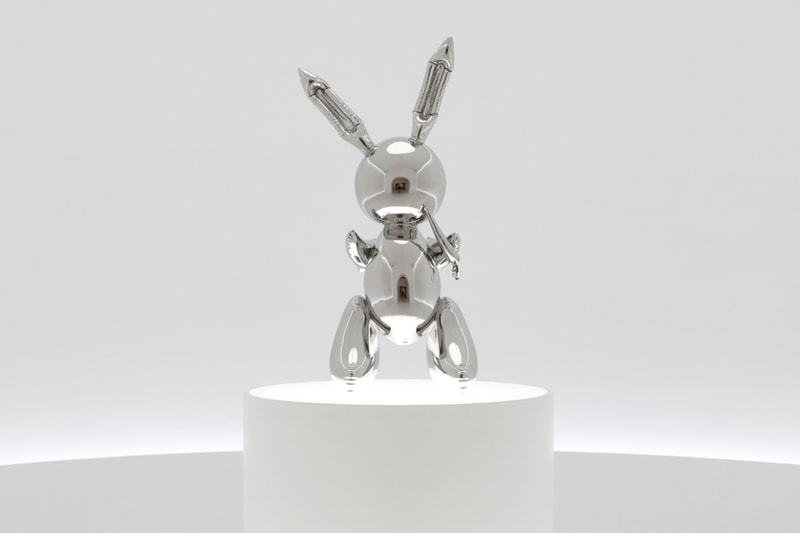 This past April, Christie’s New York announced that Jeff Koons’ iconic Rabbit (1986) sculpture will lead its Post-War and Contemporary Art Sale. The artwork is expected to sell for between $50 million to $70 million USD. Accompanying the mirror-like sculpture is a slew of masterpieces from the collection of the former Condé Nast heir and publisher, S.I. Newhouse.

“S.I. Newhouse was one of the most important collectors of the 20th century and well into the 21st,” Tobias Meyer, an adviser to the Newhouse family, said in a statement on the auction. “He personified the rare combination of a great intuitive eye and equally great intellectual curiosity. He read voraciously about artists he admired and nothing could stop him once he decided to acquire a work of art that measured up to his exacting standards.”

All pieces will be auctioned at Christie’s New York sale of Impressionist and Modern Art on May 13 and the sale of Post-War and Contemporary Art on May 15. Head over to Christie’s website to learn more about the works.