People have been saying “chefs are the new rock stars” since the dawn of the celebrity chef era, but Jeremy Fall is taking that idea to a new, more literal level. 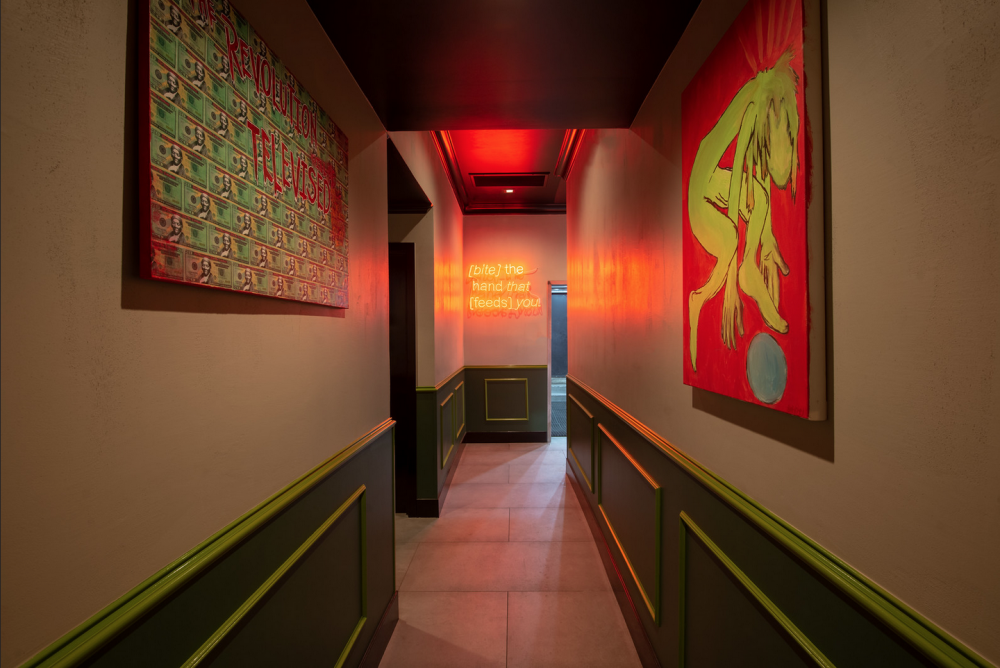 Mixtape’s walls will be dotted with visual art from famous musicians including Quincy Jones, Vic Mensa, Tokimonsta, and Jaden Smith, the Los Angeles Times reports. The rest of the decor of the moody space, outfitted in dark wood, leather, and exposed bulbs, was overseen by Fall himself.

Robin Thicke will create custom playlists to soundtrack weekend brunch. By night, the song selections will come from guests; each cocktail served at the bar will come with a credit to add a track of the customer’s choice.

And, since the location (formerly known as the brunch destination BLD) is Fairfax-adjacent, obviously the staff uniforms had to have a streetwear edge. The looks are a collaboration with rapper and Yours Truly owner Phora. 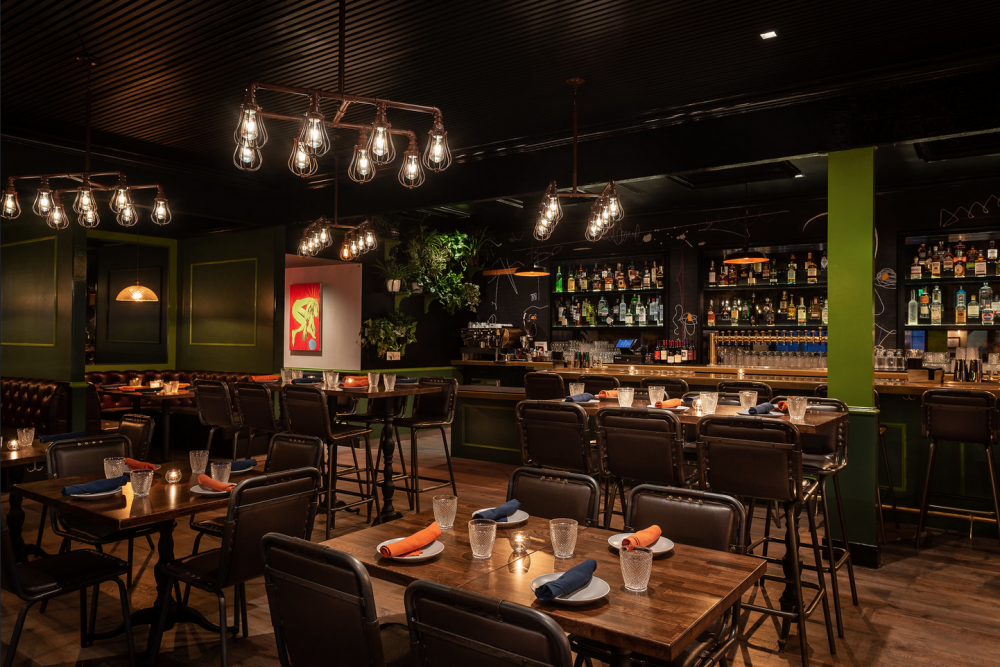 The J. Fall Group’s partnership with Roc Nation to open Mixtape isn’t entirely without precedent in L.A. The swanky West Hollywood lounge Peppermint Club is a partnership between H.Wood Group and Interscope Records.