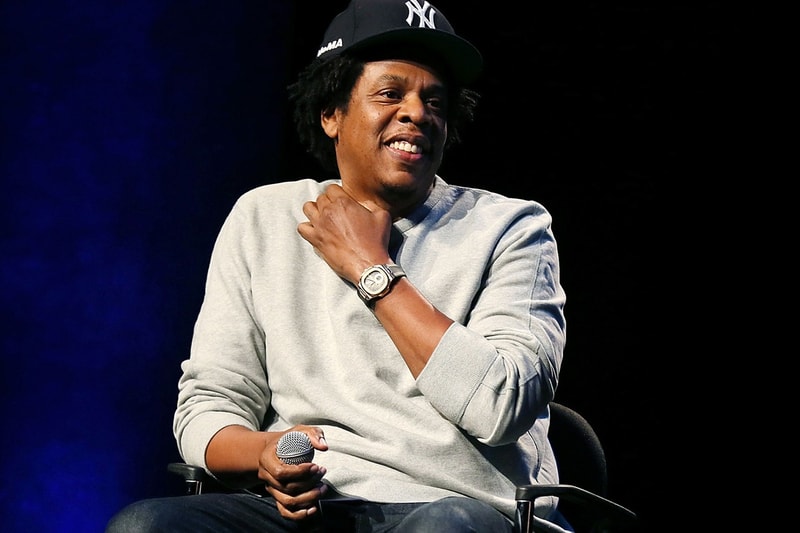 According to reports, sources are stating that JAY-Z could become part owner of an NFL team.

Following the announcement of his Live Music Entertainment Strategist role and Roc Nation’s new partnership, the hip-hop mogul is showing "significant ownership interest" in a specific football franchise. JAY-Z is reportedly a "huge fan, already has a sports business and wants to continue to be a change agent for the NFL." Although it isn’t 100 perfect set just yet, sources are saying the deal could be finalized in the next little bit.

For more sports news, the WWE is bringing back the King of the Ring Tournament.