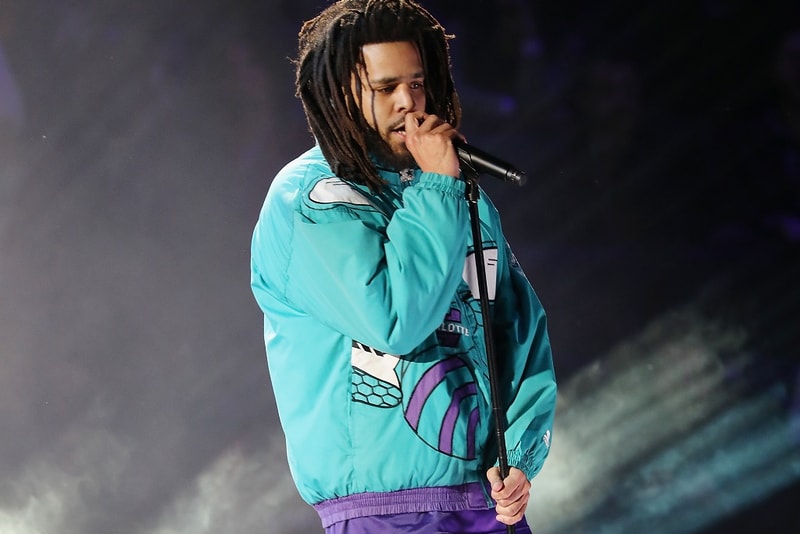 "Dropping Next week 7/2. Every time I watch it I wanna time travel back to the sessions," reads a short statement from J. Cole, who took to Twitter to unveil the film’s first teaser and share a few words on the project.

Dropping Next week 7/2. Every time I watch it I wanna time travel back to the sessions. ❤️https://t.co/IXjI9Dj2v8

You can take a look at the debut trailer for REVENGE: A Dreamville Film below, while the documentary itself is scheduled to see release next Tuesday, July 2. Expect Dreamville Records’ Revenge of the Dreamers III project to hit streaming services and similar platforms very soon.