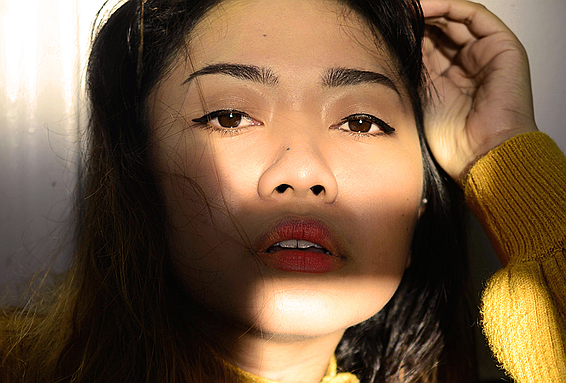 The browlift hasn’t completely gone the
way of the dinosaurs, but some surgeons feel
it is nearing the brink of extinction. “I came up
in the era of everybody doing browlifts—I’ve
done thousands myself—but it’s not an operation I enjoy, because most of the time, I don’t
like how it looks,” says Corona
Del Mar, CA plastic surgeon Val Lambros, MD. What
commonly happens with both endoscopic
browlifts and traditional open browlifts, which
are almost never done anymore, he adds, is
“the middle of the brow winds up higher than
the sides, because of the effect of the squint
muscles, and this gives patients a permanently
plaintive or anxious kind of look.”

You May Also Like: This Noninvasive Brow Treatment Can Give Your Brows a Youthful Makeover

Better Ways to Raise
Chicago plastic surgeon Julius Few, MD, who still performs the occasional
browlift, also acknowledges the procedure’s
waning popularity: “So many people were
surgically overelevated, and there was backlash.” People began seeking less-aggressive
but still powerful alternatives, like neuromodulators, which in the hands of skilled injectors
can tackle many of the same issues, smoothing
horizontal creases and deep frown lines while
subtly hiking key aspects of the forehead and
brows. Of course, toxins, too, can be overdone,
notes Dr. Few, creating troubled expressions
all their own. In a move against deadened
foreheads and Spock brows, “I now treat very
few foreheads with Botox,” he says. “I’ve found
that if we target the crow’s-feet area, and we
treat the 11s between the eyebrows, the brows
tend to sit more naturally, and you create a
secondary relaxation of the forehead lines
without ever injecting the forehead itself.”
(This is somewhat of a new technique, and
not every injector will approach the forehead
the same way.)

According to Dallas plastic surgeon Rod J.
Rohrich, MD, strategically placed micro-fat
grafts can sometimes serve as a solid stand-in
for surgery. We naturally lose fat in the face
with age, and this contributes to brow sagging.
“In many cases, all you need to do is replenish
the forehead and temples, and it looks like
you’ve had a browlift,” he says.

Still, needles aren’t an unanimous fix. “If the
brows are low and the patient can’t get a good
result with injectables, then there is a role for a
surgical browlift,” explains  La
Jolla, CA plastic surgeon Robert Singer, MD. “I choose
to look at it as more of a forehead redraping—
smoothing it without really lifting or changing
the hairline or brow position.” Some patients
may also benefit from a creative combo: a light
dose of neurotoxin in the mid-forehead and a
lateral browlift (with an incision back behind
the hairline) to elevate the tails of the brows
and keep them from falling and creating laxity.

In looking to the future, Dr. Few adds, “I think
there will be a wave of suture technologies that
will be better and more effective [than surgery]
to lift the brow. We’re still trying to figure out
the best way to do that, so we’re not there yet,
but it’s an exciting prospect.”

If you’re bothered by an aging forehead, it
pays to act early. Because once a slumping
brow begins infringing upon the eyes, turning
lids heavy or hooded, eyelid surgery (aka
blepharoplasty) can become an integral part
of the solution.