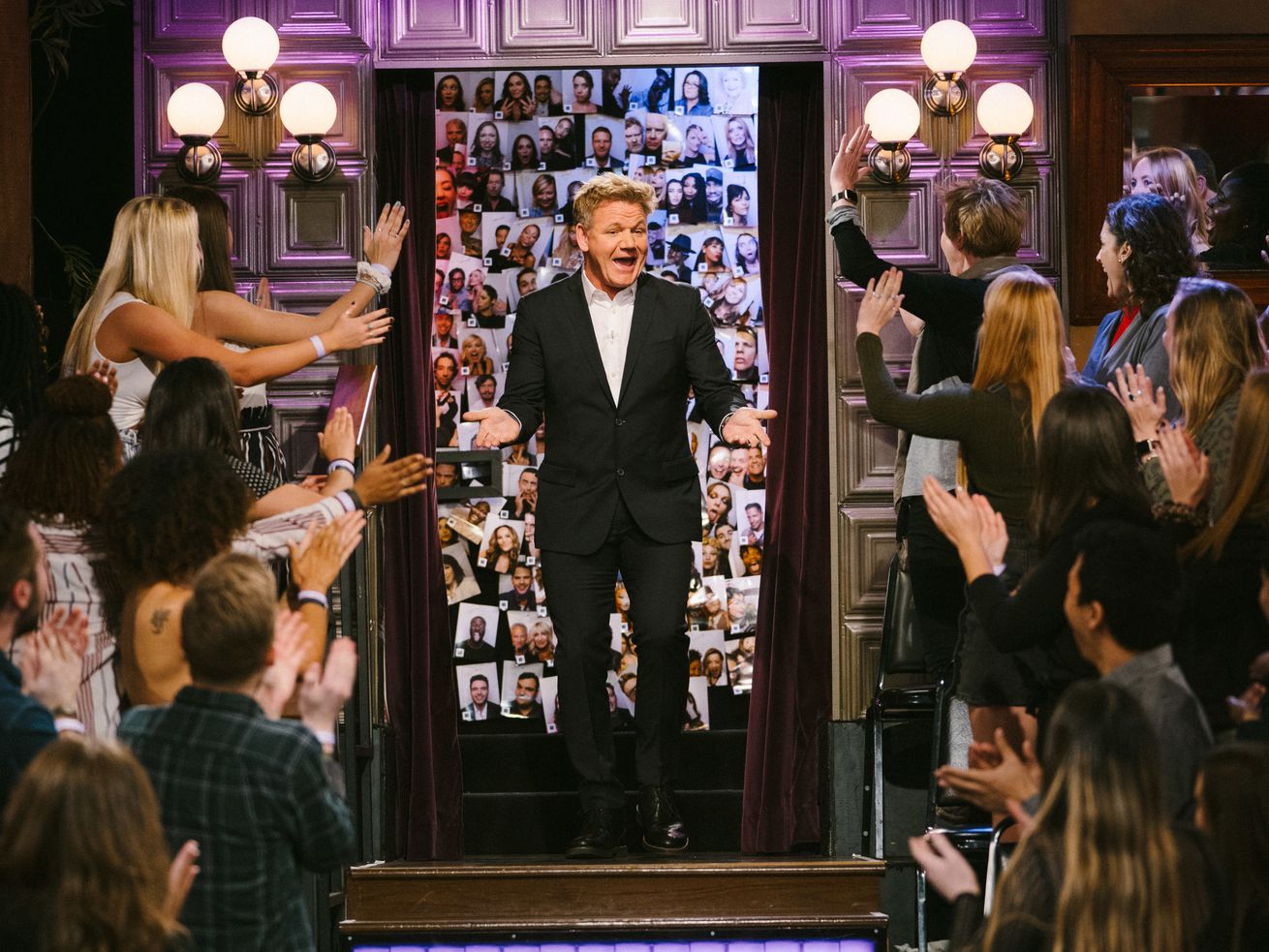 Celebrity chef Gordon Ramsay is rumored to be making a big push into Los Angeles soon. The news comes on the heels of a recent round of funding for the excitable chef’s Gordon Ramsay North America restaurant group, which netted a cool $100 million from a private equity firm last week.

According to at least one well-attached source, Ramsay’s team is looking hard at a variety of locations across greater Los Angeles for one (or several) of his different restaurants. In Las Vegas alone there’s Gordon Ramsay Steak as well as the more casual Gordon Ramsay Pub & Grill, Burger, and Fish & Chips brands, among others that could be up for expansion. Internationally, Ramsay also operates restaurants like Bread Street Kitchen (locations include London, Hong Kong, Dubai, and Singapore), Street Pizza, and Hell’s Kitchen, in addition to his Michelin-worthy restaurants.

Eater reached out to Ramsay’s team for more information, but so far has not heard back. The plan, one source says, could be to drop as many as a dozen or more restaurants of varying scopes and sizes into greater Los Angeles in the next three years alone, now that the group is flush with millions from private equity firm Lion Capital, which is based in both London and Los Angeles. That firm has taken 50% control of Ramsay’s U.S. restaurants, and says they hope to open 100 more in the next five years.

Ramsay is already well-versed in all things Los Angeles, having previously run a now-closed restaurant inside the London Hotel in West Hollywood. He has long espoused his love for the city, and lives here at least part of the year. Got more details on where the celebrity chef is popping up next? Hit the tip line, anonymity guaranteed.