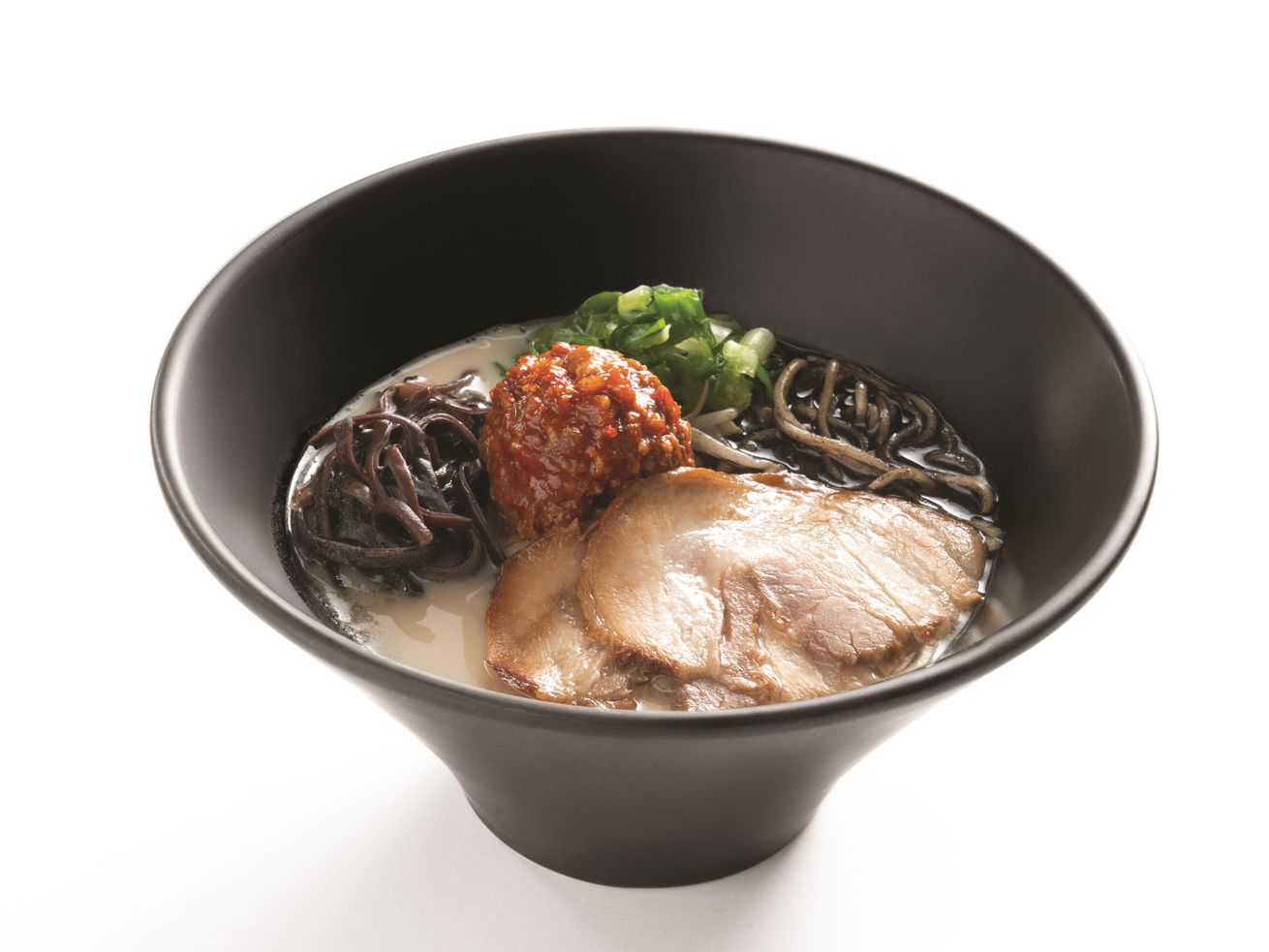 The Japanese ramen restaurant now offers patio seating, a first for the chain

Though Ippudo was one of New York City’s most popular ramen shops for many years, its landing in Los Angeles was a bit more tempered. The big Japanese chain opened in Santa Monica last year with a solid response, but its seaside location relegated it to mostly tourist traffic. On August 30, Ippudo will open at a choice West Hollywood corner with patio seating and an expanded menu that goes beyond just ramen bowls that should widen its appeal for locals.

The Hakata-style ramen shop first opened in Fukuoka, Japan in 1985 and came to the U.S. in 2008 with a hot New York City location in East Village. Since then, it’s opened everywhere from Thailand and Australia to even Paris, France. Up north, the chain opened two locations in the San Francisco Bay Area, with a third planned in Cupertino. Ippudo is clearly trying to become the biggest ramen restaurant chain in the world, picking key global cities to expand to.

Once Ippudo opens in West Hollywood next week, it will serve from 11 a.m. to 11 p.m. Sunday to Thursday, and until midnight on Friday and Saturday. FYI, the first 100 diners on August 30 will get a voucher for a free bowl of ramen on a subsequent visit, plus a gift bag.