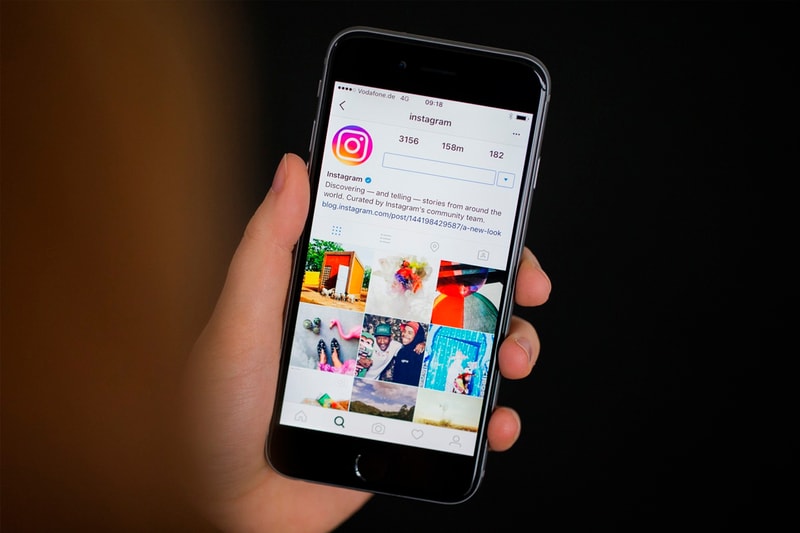 Instagram has just conducted its own version of the purge, but with a very specific group of victims in mind — meme accounts.

Just last week, The Daily Dot reported that at least 30 high-profile meme accounts were taken down by the giant social media platform, reportedly for violating Instagram’s terms and services.

Among the affected was a user under the account name @memeextraordinaire, whose page had built a 40 million follower fan-base and earned him more than $600,000 USD. Craig, an 18-year-old Instagram user, also revealed that his account @autist, a page that earned him more than $30,000 USD this year alone, had also been taken down. He was planning on using those funds for college.

A Facebook spokesperson has since released a statement to The Daily Dot justifying its purge, explaining that “These accounts were disabled following multiple violations of our policies, including attempted abuse of our internal processes." As some other users on Twitter point out, many of the memes on those high-profile pages were taken from Reddit or other meme sites without permission, so Instagram’s decision to remove their accounts appear justified to them.

The Atlantic staff writer Taylor Lorenz has compiled a list of all the meme pages deleted by Instagram during the purge, which you can see in her Tweet linked below.

For more tech news, the Apple Card is set to launch this August.

why is instagram purging all the meme accounts. we deserve to exist too.

HUGE meme page purge last night on insta. Accounts with millions of followers (one had more than 13M alone) got deleted. pic.twitter.com/Beugxh6bm4