Some hospitals boast an army of specialists in every field, but few can say they have an art curator on staff. Fewer still are home to a blue-chip art collection. Cedars-Sinai is a prominent exception. John T. Lange, who studied sculpture and had been a gallery assistant and graphic designer, was hired in 2003 to oversee thousands of priceless Pop Art, epic sculpture, and contemporary video installations that fill every patient room, waiting room, and exam room at Cedars-Sinai hospital in Beverly Grove. For more than 50 years, the institution has collected works by the likes of Picasso, Miró, and Warhol, and it has more than 4,000 pieces on display to provide both a pleasant distraction and a healing environment.

The collection might never have been assembled if not for a late-night altercation in the Polo Lounge of the Beverly Hills Hotel in 1966. Frank Sinatra, Dean Martin, and their pack were loudly holding court when a bespectacled character in the next booth told them to keep it down. A minute later Frederick Weisman was unconscious on the floor. When he was unable to recognize his wife at Cedars a few days later, she brought a prized Jackson Pollock painting to his room. Legend has it that he bounced back instantly.

The restorative power of Pollock inspired Marcia Weisman, a founder of MOCA, to convince friends, artists, and dealers to donate artwork to the hospital. (Her brother, Norton Simon, started his own museum in Pasadena.) Today Cedars’s art board is stocked with LACMA trustees, artists, art consultants, and physicians who make sure every donation promotes wellness and matches the high caliber of the existing collection. More than 90 percent of the hospital’s artworks are on display, so each addition is vetted by the board. Nudes are difficult to place and are usually rejected. A suite of World War II photos was dismissed because of their violence, but the committee admired that photographer’s work and found pieces more suitable for the environment. There’s also a watercolor by abstract expressionist Sam Francis, who continued to paint during a long hospitalization for prostate cancer.

There have been a few missteps, of course. Lange tries to keep edgier and provocative works away from patient areas as well as pieces that could cause dizziness. But not everyone is an art lover. At least one patient despised the work in his room so much that he covered it with a pillowcase for the entirety of his stay. When Lange gets negative feedback, he’s quick to change out a work—especially when it’s visible from a bed. “Art is subjective,” he sighs. ”Everyone’s a critic.”

Pieces from the collection are even woven into formal gardens atop the hospital’s parking garage where pavilions and water features encourage movement and exercise. “I gave a tour for some women learning to walk and speak again,” Lange says. “They kept asking to see more. The nurse had to tell us to stop after two and a half hours so they could go back for tests. One patient struggled to walk 20 feet but got distracted by the art. Instead of thinking about her pain she was thinking about the art.” We asked Lange to describe a few of his favorite pieces from the hospital’s vast and extravagant vault. 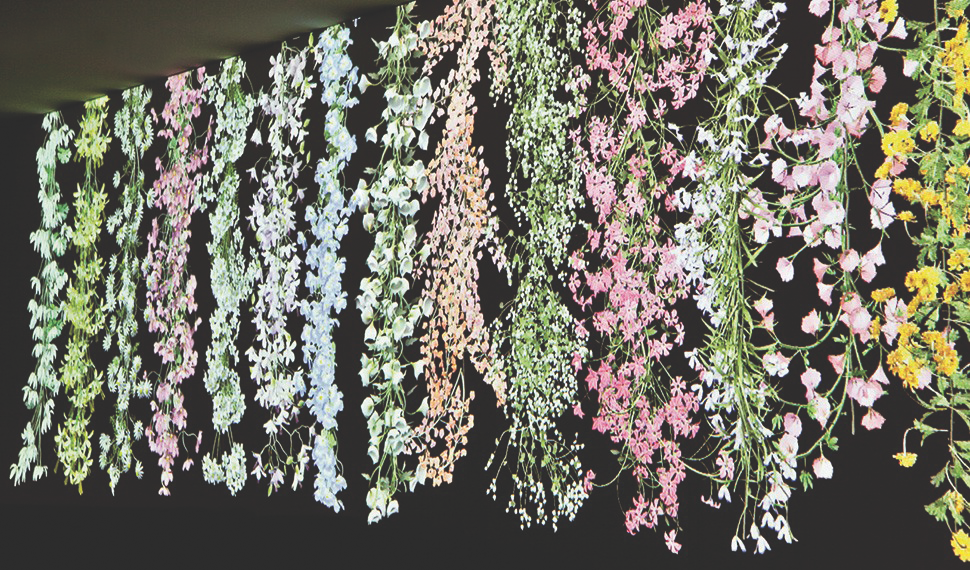 “This is a video projection piece with beautiful flowering vines gently swaying in the wind. All the plants the artist chose for this work have medicinal value.” 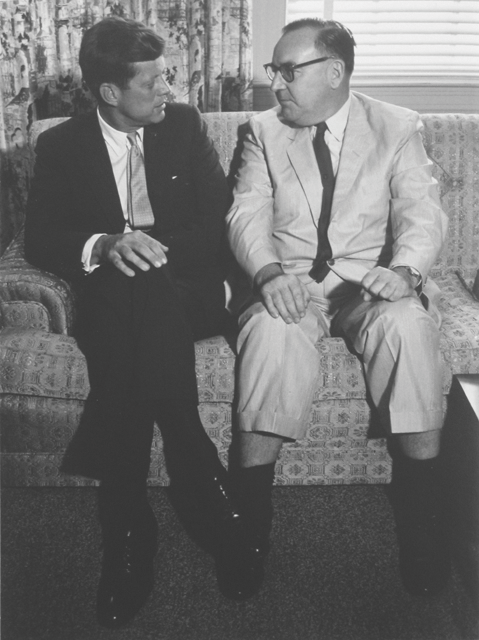 “Some of the subjects in our artwork suffer from the same conditions as our patients. A woman with Addison’s disease was particularly inspired by this image of JFK, [who] had Addison’s for most of his life. Knowing he was struggling with the same ailment made her feel less alone.” 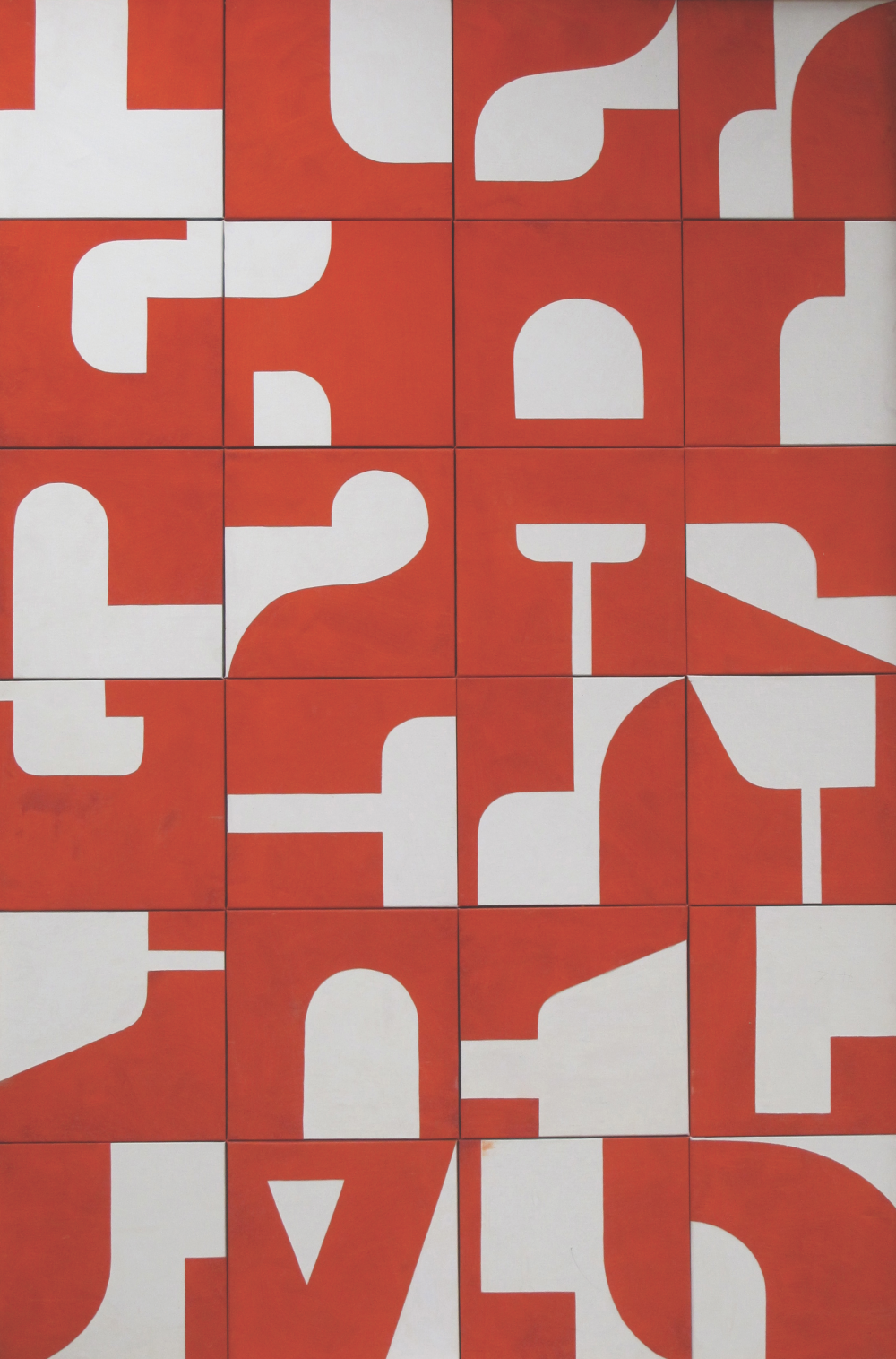 “I’ve seen some inspiring stuff when I give tours. We recently had a patient in a wheelchair and as we pushed her around she’d get up to walk from one piece of art to the next. A day before it was a struggle to get her to walk, but the pleasure she got from looking at the art made the difference.” 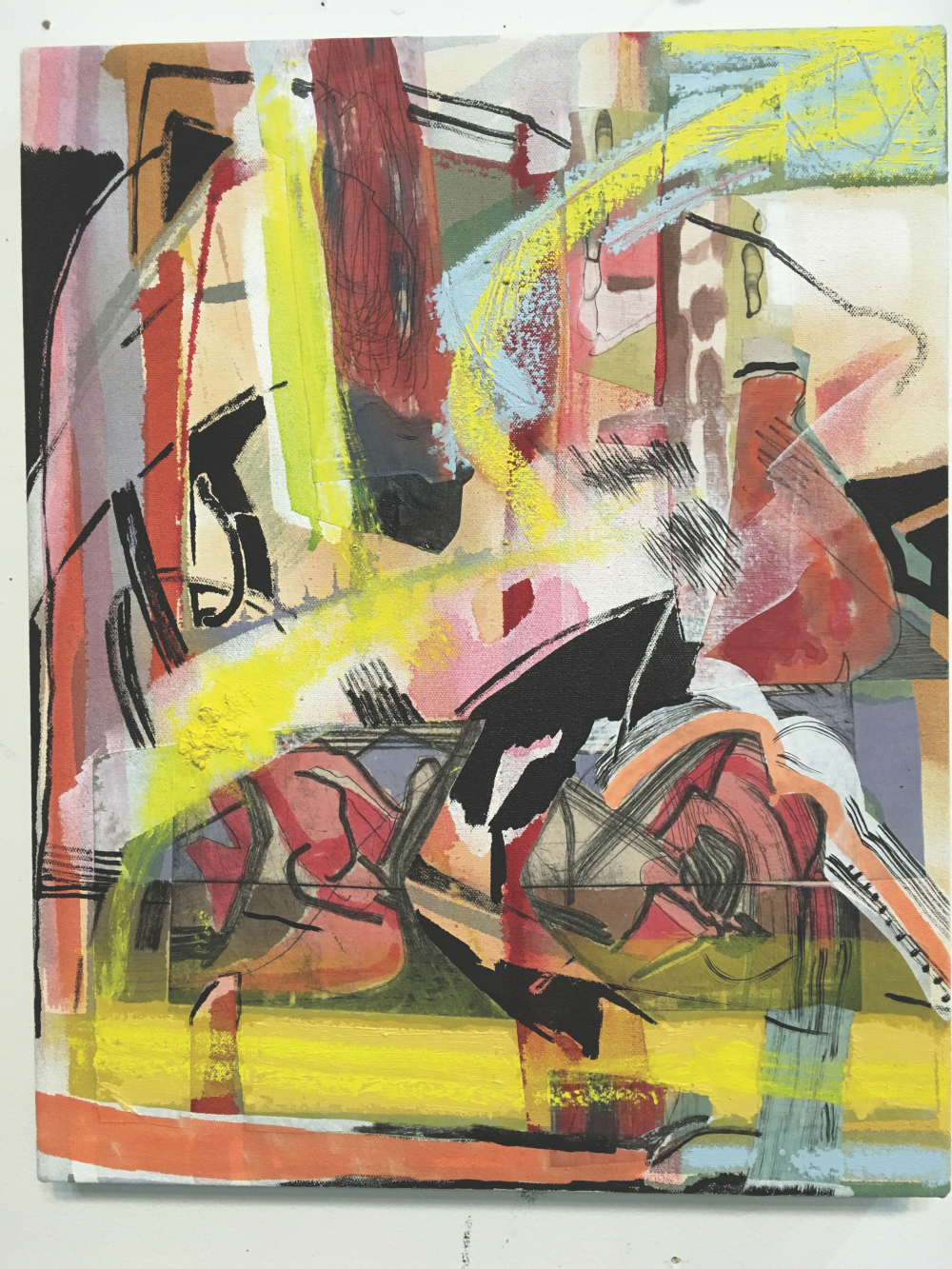 “We work with nurses and doctors to figure out the environment and the special needs of each department in the hospital. We avoid hanging things in places where a patient might get dizzy and take a fall.”

RELATED: Inside the South L.A. High School That’s Giving the Doctors of Tomorrow a Head Start