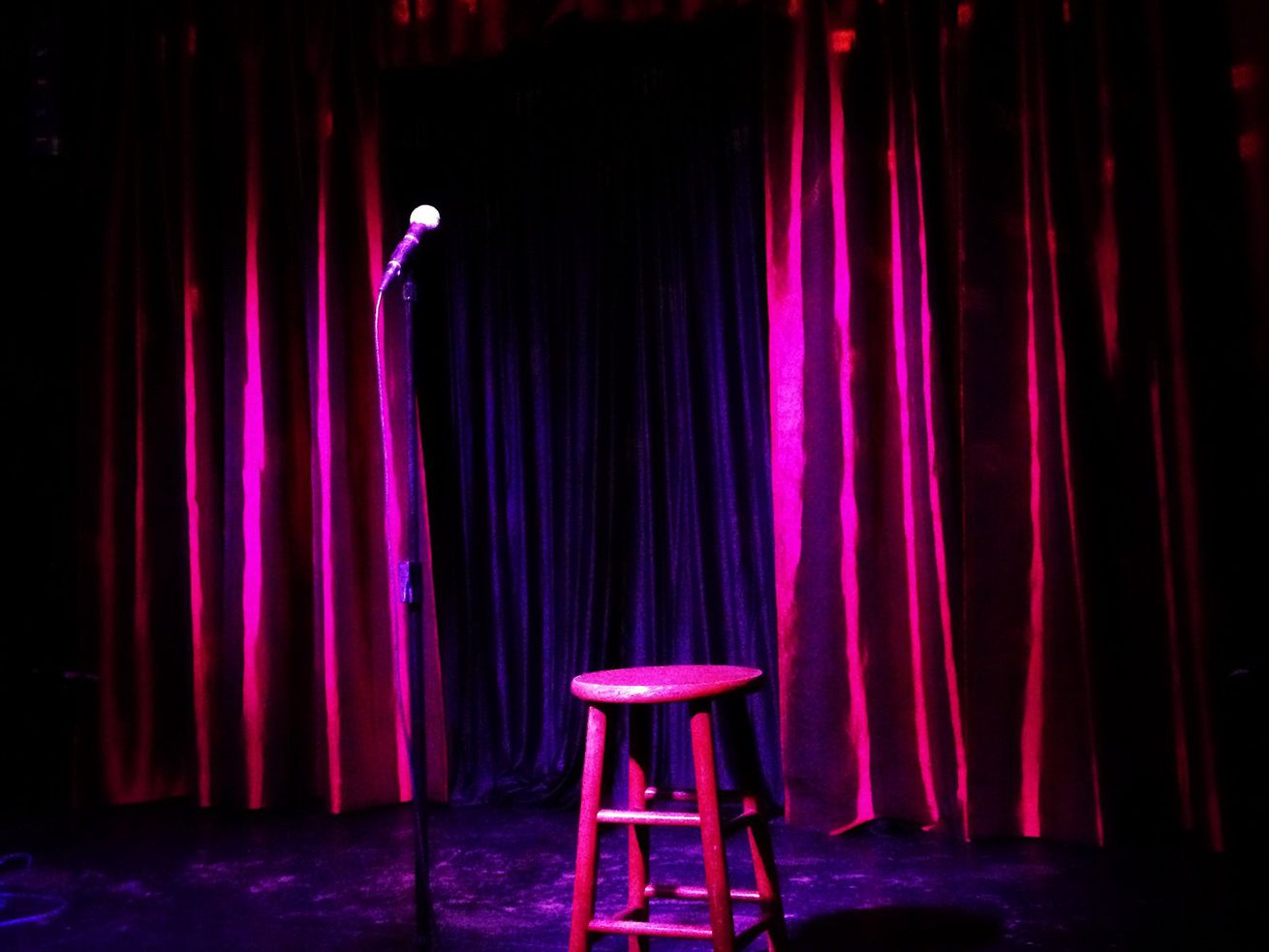 Iconic Los Angeles bar and music venue the Silverlake Lounge has some new ownership for the first time in years. Zach Negin of East Hollywood wine bar and pop-up space Tabula Rasa Bar has taken over the Sunset Boulevard property at the edge of Silver Lake and Echo Park, and is promising to keep the independent spirit of the place alive and well for many more years to come.

Silverlake Lounge is one of the oldest drinking establishments in the area, having operated as a nightlife venue in some capacity since at least 1938. For decades the place went by the name Silverlake Cocktail and Cafe, according to certificate of occupancy records with the city of Los Angeles, ultimately switching to its current name sometime in 1975.

In the years since, the standalone building next door to similarly iconic Cafe Tropical — which was also reportedly for sale — has hosted a variety of indie music nights, comedy shows, and drag productions, making it a vaunted venue for non-corporate live events in the neighborhood. Negin of Tabula Rasa says that will remain the case, particularly since Live Nation has taken over several prominent nightclubs nearby in the past month.

As for what will be changing, Negin tells Eater that the only updates to the place for now would likely happen behind the bar, though there could be some delicate touching-up inside the space as well, over time. That means no discernible downtime between owners, only an update in some of the beer, wine, and booze offerings. Negin has brought on Steven Acosta (Blowfish, the Hudson, Gracias Madre) to oversee the property alongside Tabula Rasa Bar general manager and beverage director Nicole Dougherty as well.