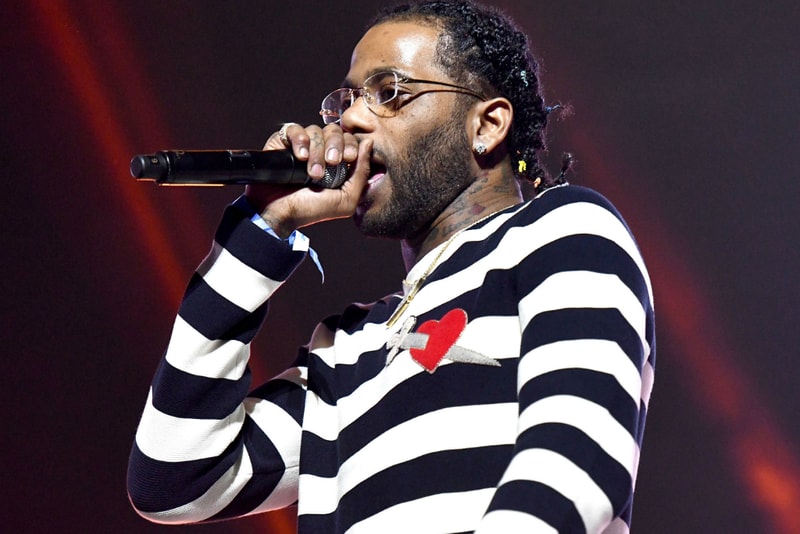 One after releasing a Tay Keith-produced record titled "Myself," Hoodrich Pablo Juan is teaming up with fellow Atlanta rappers Lil Keed and Lil Gotit for a new collaborative single known as "Drip Babies."

"I’m not gonna lie, I always get my motivation from other rappers in Atlanta," Hoodrich Pablo Juan recently told FADER. "If I see you doing good, I’m like, ‘Damn, I can do that.’ I don’t know about everyone else, but I ain’t no hater so when I see somebody else doing good. I get motivated. I think it’s a no-hate culture. We already know each other, so it ain’t like we see you on and then we’re like, ‘Man, f*ck that n***a.’ When you see somebody else on, you proud of them."

"It’s always about the message," Hoodrich Pablo Juan adds, explaining his favorite part of a song. "The sound is cool, but I be liking songs more when they talk about something you can relate to."

For more, check out our new Conversations With interview with Lil Keed.