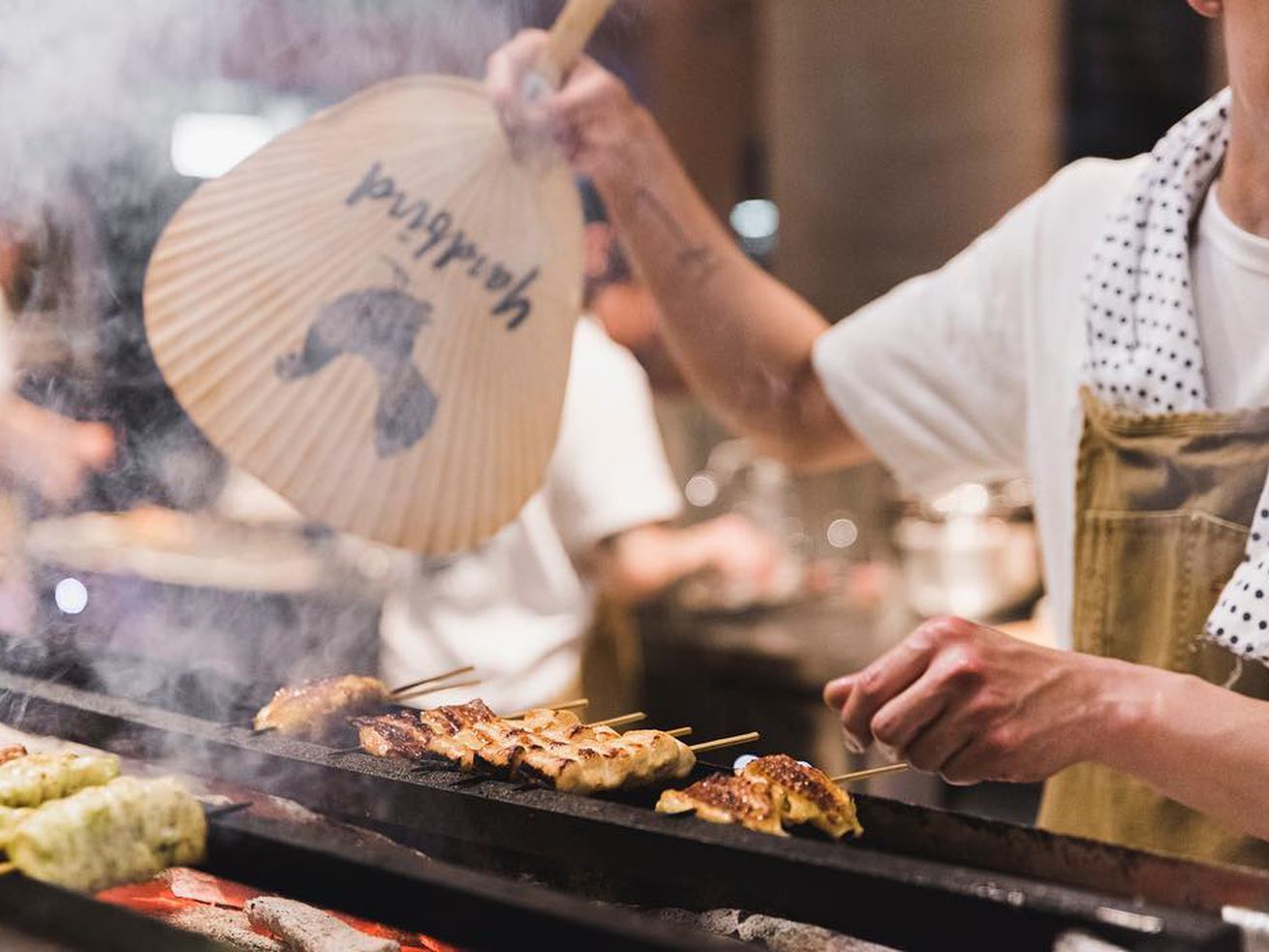 Plus updates in Whittier, and Sonoratown speaks from the heart

Bring on the bird

Yardbird Hong Kong is coming to Los Angeles soon for a meaty, smoky pop-up in Downtown. The restaurant group is preparing to open a standalone restaurant for skewers and more, and in anticipation of that arrival they’ve teamed up with chef David Schlosser at Shibumi for a one-night, two-seating affair on Wednesday, August 21. Expect a collaborative menu of yakitori staples, including some stuff pulled from Yardbird Hong Kong’s popular Chicken and Charcoal cookbook.

LA Times’ annual Labor Day food party the Taste is coming back for its tenth year. The annual Paramount backlot shindig will feature a ton of local culinary talent out in the tents and up on stage, ranging from Pasta Sisters to Teresa Montanño of Otoño and beyond.

Things are still coming along at Whittier Brewing Company’s big planned food hall and brewery project. Take a look below for an update on just what to expect.

Update. As we get closer to an opening here’s a sneak peak of what’s happening! Along with the brewery we’re going to…

Downtown taco spot Sonoratown is trying to keep up with its newfound fame, following a spin on Netflix’s Taco Chronicles show. Lines now regularly wrap around the block and last over an hour, leaving owners Jen and Teo to pen a heartfelt note on Instagram explaining the lag times and thanking all the customers, new and old, for being patient during such a sharp jump in business.

Go just for the food

KCon is back August 15 through 18 at the LA Convention Center and Staples Center in Downtown. The annual celebration of all things Korean pop culture includes a ton of food vendors, as curated by the folks from Koreatown Night Market.

Cheezus LA and Lucky Bird are teaming up on a two-weekend collaboration at both the latter’s Grand Central Market location, and the former’s stop at Smorgasburg. Expect a big, cheese-filled (and thus very Instagrammable) concoction available at both places on each of the first two weekends in August.

Check out this fun little video from the Food Explorers YouTube team on Mini Kabob, the tiny Glendale Armenian restaurant sensation. Yes, the place is very very much a family-run restaurant.