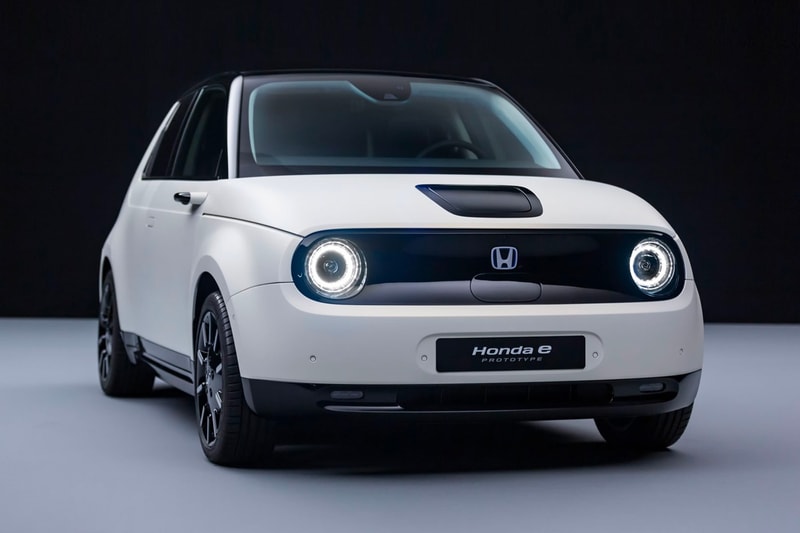 Honda has just debuted its compact electric vehicle that’s sure to garner some noise. The Honda E Prototype is a direct successor of Honda’s 2017 Honda Urban EV concept, and has been refined enough to be considered road-legal. The E Prototype sees a simple and streamline body in white that’s contrasted by black inserts that frame both the round front headlamps and rear brake lights.

The entire car belongs in a sci-fi movie, where things like illuminated badges, multi-screen consoles, digital clusters, pop-out handles, smart mirrors, and the LiDAR system propel it into the realm of future road vehicles. To add a touch of luxury to the rear-wheel commuter, woodgrain trim was added to the dash and center console. Charging is also quite clever as the charging port has been moved to the hood for accessibility, and incorporates an LED display that reads the battery’s percentage level.