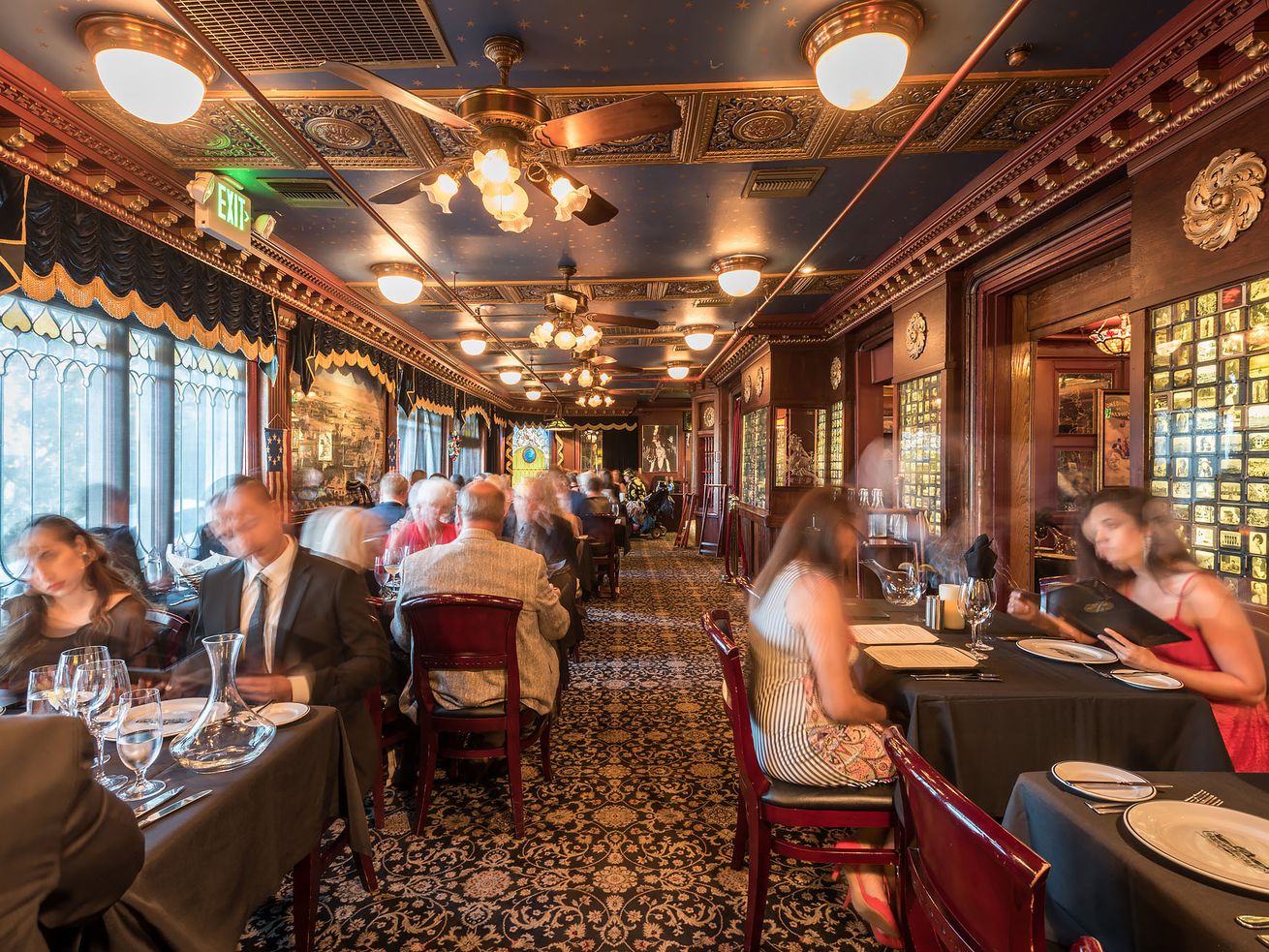 Look who it is

Here’s a bit of surprise news: Chef Jason Fullilove is in as the executive chef at the Magic Castle in Hollywood, after stints with his own Barbara Jean pop-ups and at Hilltop in South LA. The iconic semi-private property is a sprawling melange of dining areas, bars, and stages, and now Fullilove is on to help turn over a new culinary card.

Chef Joel David Miller is leaving his post at the Wallace in Culver City on April 30, along with his chef de cuisine. Miller is planning to focus on his daily Downtown sandwich shop E Stretto for now, and is working on some other locations and new projects for 2019.

Spread is doing another charity dinner in Downtown to benefit Miry’s List on Friday. This one features chefs Elia Aboumrad and Sammy Monsour, with tickets starting at $65 a head, with 100% of the money going to the refugee-focused charity.

Parking with a purpose

Downtown Santa Monica is looking to establish “delivery-only parking” spaces over the next three months as a sort of trial run. Two would be set up in front of Uovo and HiHo Cheeseburger from 6 p.m. to 10 p.m. nightly for Postmates and other food delivery drivers, reports the Daily Press, with the option to expand the pilot program if it seems to be going well for commuters, delivery drivers, and restaurants alike.

Palisades Village continues to find its groove in the Pacific Palisades, with upscale Vintage Market already leaving its corner grocery store space. Now in its place comes the popular Erewhon instead, reports Toddrickallen.

Otium is collabing on a dinner with the Badmaash brothers and Aminder Sandu of Mumbai restaurant Arth. The big four-course meal runs $75 each, and goes down on Monday, April 29.

Santa Monica mainstay the Misfit is turning eight years old this year, and to celebrate the restaurant and bar has almost completely flipped its menu. Check out the new-look menu below.