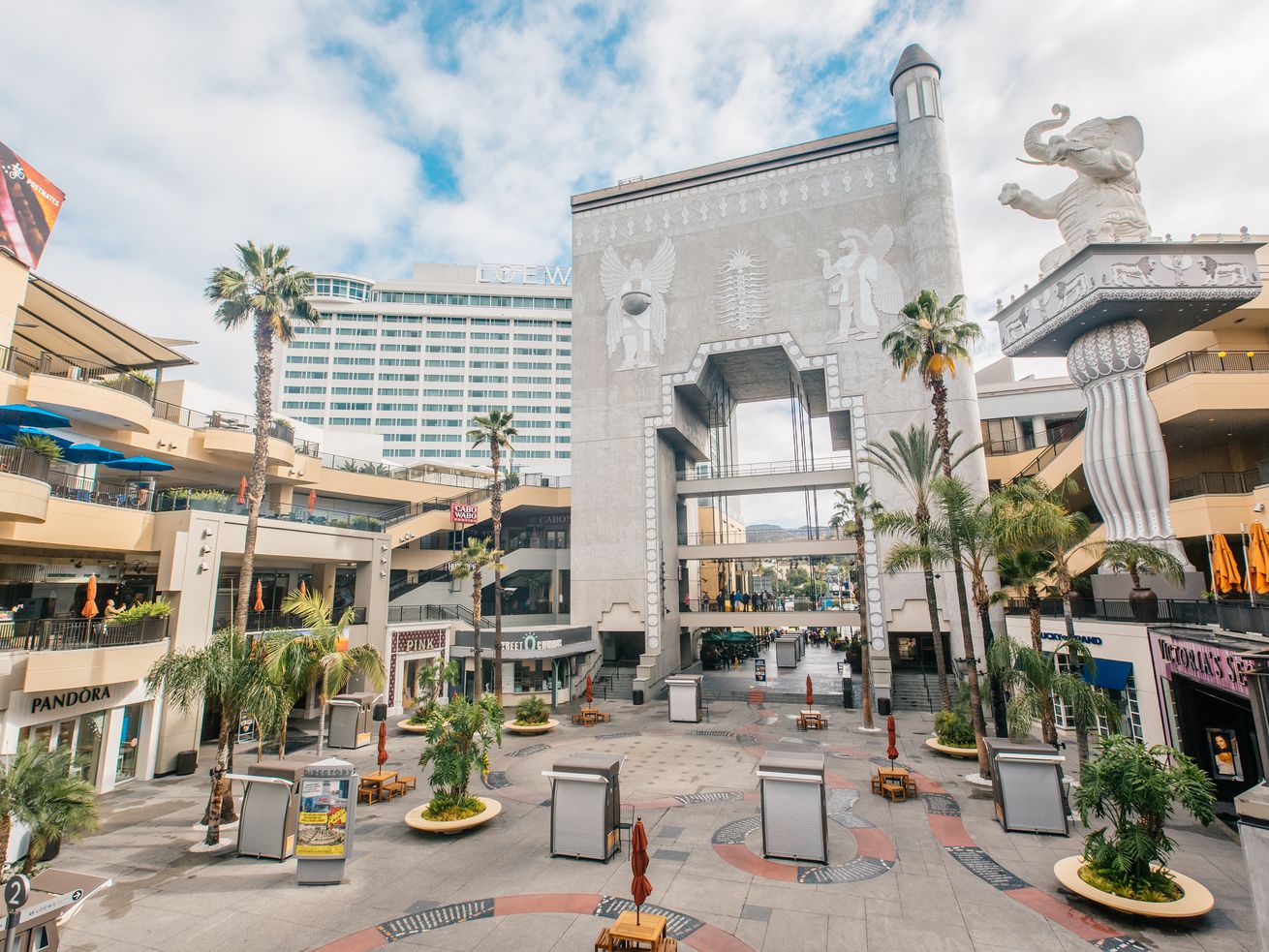 The sale, for an undisclosed amount, does not include the Dolby Theatre

The Walk of Fame-fronting Hollywood and Highland shopping center has sold for an undisclosed amount, the seller, Cim Group, announced today.

The buyer is a partnership between DJM Capital Partners, Inc. and Gaw Capital, both real estate equity firms. The sale price was not disclosed, but Gaw claims it was the largest single-asset retail transaction to take place outside of Manhattan in nearly three years.

“With Hollywood and Highland, we at DJM and Gaw Capital are eager to seize the opportunity to create, in the heart of Los Angeles, an environment where the iconic allure of ‘Old Hollywood’ meets the modern innovation of new media,” Stenn Parton, chief retail officer at DJM, said in a statement.

The shopping center opened in 2001, intended to be a revitalizing force for the neighborhood, which at the time was fairly rough around the edges.

Hollywood and Highland’s most recognizable tenants now include Sephora and Forever 21, as well as a Lucky Strike bowling alley. It is also the location of the Dolby Theatre, which hosts the Oscars. The theater was not included in the transaction.

DJM and Gaw are planning a suite of renovations, with work slated to begin next year and wrap up in 2021.

“A fresh design and rebrand bolstered by relevant global brands, top-of-the-line food and beverage experiences, and a state-of-the-art digital concept is merely the beginning of our plans,” said Parton.

Cim bought the shopping center in 2004. At that time, its purchase included the theater and the more-than-600-room Loews hotel next door.

Neither was included in this transaction. Cim sold the hotel in 2012, and the city purchased the Dolby in 2017 (though Cim does and will continue to operate it). In November, it was reported that the shopping center was for sale.

“The [Hollywood and Highland] development was envisioned as a catalytic project that would propel private investment and development in the community,” said Shaul Kuba, Cim’s co-founder and principal. “We believe we have fulfilled this mission.”