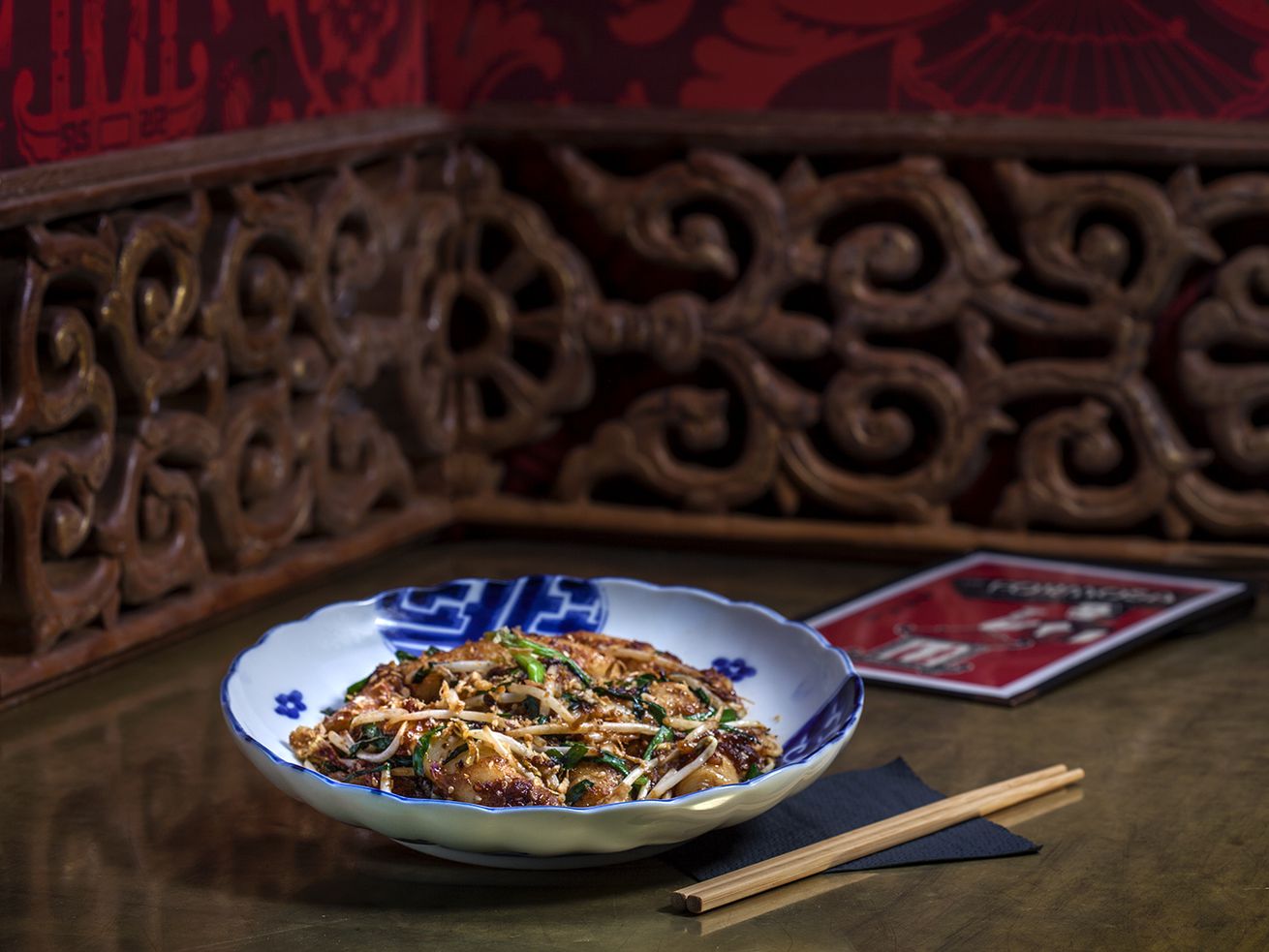 Great news for fans of LA history: West Hollywood’s longstanding Formosa Cafe is almost ready for its big return. The deep red 94-year-old dive bar has spent the better part of the past three years all closed up, owing to some shoddy previous ownership moves and a lot of necessary renovation work. Since 2017 the bar and restaurant has been in the hands of the vaunted 1933 Group, known for tackling big, historic hospitality projects around town like the Highland Park Bowl.

And now, many months and plenty of cash later, the work is nearly done. Today the Wall Street Journal announced not only that the restaurant and bar is just about finished, but they also dropped in news on the culinary lead for the project: None other than David Kuo of cross-town Taiwanese restaurant Little Fatty.

Per reps for Formosa Cafe, Kuo will work a classic menu that spans the gamut from Chinese, and Taiwanese dishes to more decidedly Chinese-American fare previously found on old menus at the cafe. There will be options like walnut shrimp, General Tso cauliflower, and a riff on a Chinese chicken salad, as well as jet black xiao long bao soup dumplings, scallion pancakes, and dan dan mien. Both the cauliflower and dan dan dishes are already well-known to Little Fatty fans, and now they’ll make their debut a little further east.

As for an official reopening date, that’s still to come. But with work largely finished inside the iconic space, including the reintroduction of lots of old bits of ephemera and memorabilia on the walls, reps say a full reveal should happen in a matter of weeks, with a grand opening party planned for early June.