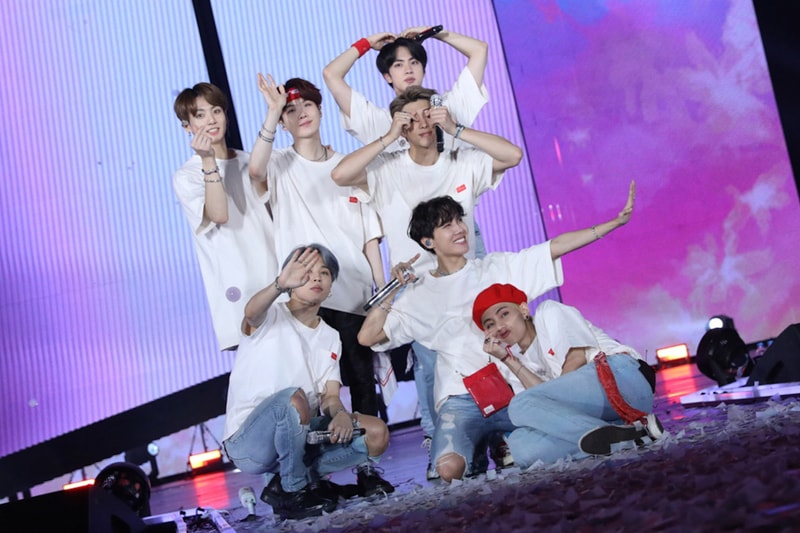 K-Pop group BTS is making waves in the industry at the moment, releasing songs with Zara Larsson, Charli XCX, Juice WRLD and more, as well as the upcoming launch of the group’s upcoming video game BTS World. Now, the seven-member squad is releasing a film titled BRING THE SOUL: THE MOVIE.

BRING THE SOUL: THE MOVIE marks the third film from BTS, following its record breaking release of Burn The Stage the Movie in 2018, which saw a $18.5 million USD box office which made it the highest grossing global event cinema release of all time.

The new film focuses on BTS’ huge LOVE YOURSELF tour in Europe, where the group put together 24 concerts in 12 cities starting in their hometown Seoul, travelling all the way to Paris where the final concert was held. In the film, RM, Jin, Suga, J-Hope, Jimin, V and Jung Kook share their experiences and give fans an inside look and never-before-seen details regarding the tour.

BRING THE SOUL: THE MOVIE is set to release on August 8, and tickets will be available on July 3 at www.BringTheSoulTheMovie.com.