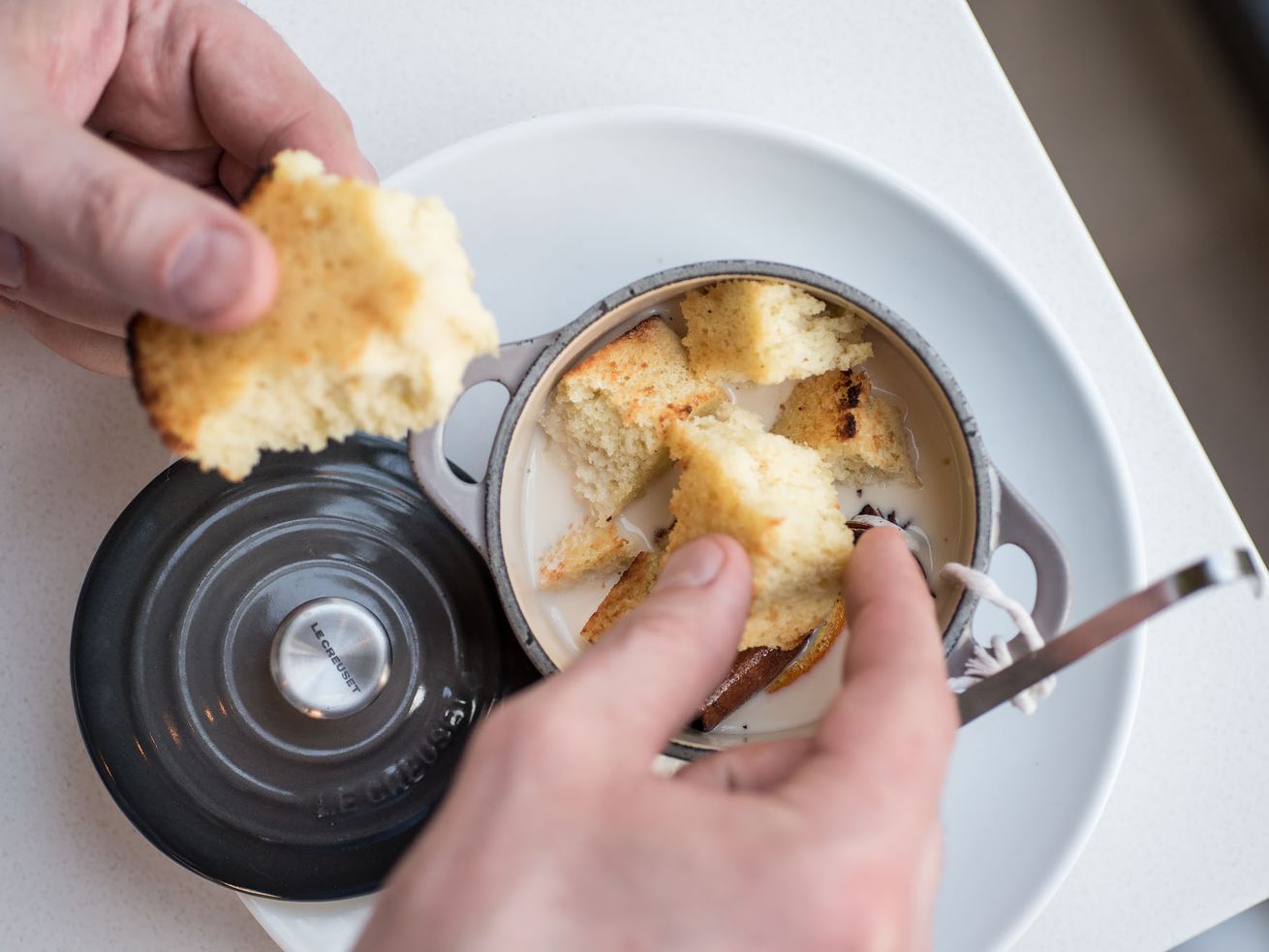 Well here’s another spin on a week’s worth of local stories surrounding the 2019 release of the all-California Michelin Guide. Apparently French newspaper Le Monde managed to ride around with an anonymous inspector as he canvassed Los Angeles looking for star-worthy food, discussing the inspector’s job, process, and background along the way.

The Le Monde piece (paywalled) is obviously in French, but a quick in-house translation reveals some pretty juicy tidbits. For starters there’s the inspector himself, a man who goes by the pseudonym “Tom” in the story. When asked about his process for finding restaurants that could potentially make the big red book, Tom says “I look at what’s happening on the blogs, social networks, newspapers, and I make lists. I go everywhere.”

As for his dining volume, Tom tells the paper that he eats out close to a dozen times per week, and three out of four weeks per month. He’s based in New York City, but travels often for the gig both within the United States and beyond. Tom won’t say how many inspectors there are in total, but does note that the youngest person on the roster is only 28. Tom himself has been on the job for thirteen years.

Even more interesting is a nugget surrounding Rustic Canyon in Santa Monica, which earned a star in this year’s book. Tom says that he finds the restaurant’s dining room to be “a bit somber and noisy, with slightly rushed service,” before adding that those aren’t technically parameters that the Guide focuses on when doling out accolades. “We only judge the plates,” he adds.

The whole Le Monde story is full of other tidbits worth reading, including a review of Dominique Ansel’s restaurant at the Grove — “Nice presentation. The fish was well-cooked, even though the cut was rather thick, and the plate should’ve been warmer” — and a night out at Vespertine that included lots of trips to the restroom so the inspector could quietly take notes.