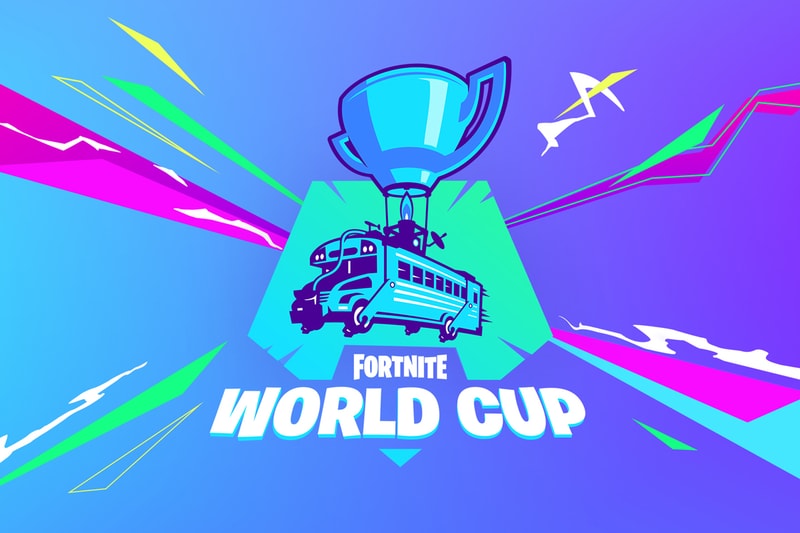 Epic Games‘ Fortnite World Cup is the biggest tournament for the game yet, hosted at the 23,000-seat Arthur Ashe Stadium in New York City where winners can win $30 million USD. The tournament will be broken into four different tournaments across three days, July 26—July 28.

The first day starts at 12:30 p.m. ET today (7/26) with a pre-show that transitions into the Creative Finals at 1 p.m ET. This will showcase the best player-made creations in the game with eight teams of four players competing for $3 million USD. The likes of Ninja and Faze Cizzors will be included. Afterward, at 4 p.m. ET, the Celebrity Pro-Am begins, which sees celebrities team together against one another. Last year’s winners Ninja and Marshmello are expected to win again this year.

The Celebrity Pro-Am is coming to the #FortniteWorldCup Finals!

Last but not least, the biggest draw is saved for Sunday (7/28), where the solo tournament will see 100 players drop on the map and battle until only one remain. Although there will be plenty of names involved such as Tfue and Danny “Dubs” Walsh, however, many participants are relative unknowns. The schedule is the same as for Duos: a 12:30 p.m. ET pre-show, followed by the tournament from 1 p.m.-4 p.m. ET, followed by the awards ceremony at 4:45 p.m. ET.

There will be 100 Solos and 100 Duos who will win millions over the weekend, with each taking home $3 million USD. Anyone who places in the top four in either Solos or Duos will also take home upwards of $3 million USD, with Duo teams splitting the cash evenly.

In other news, the next cover stars of FIFA 20 have officially been announced.