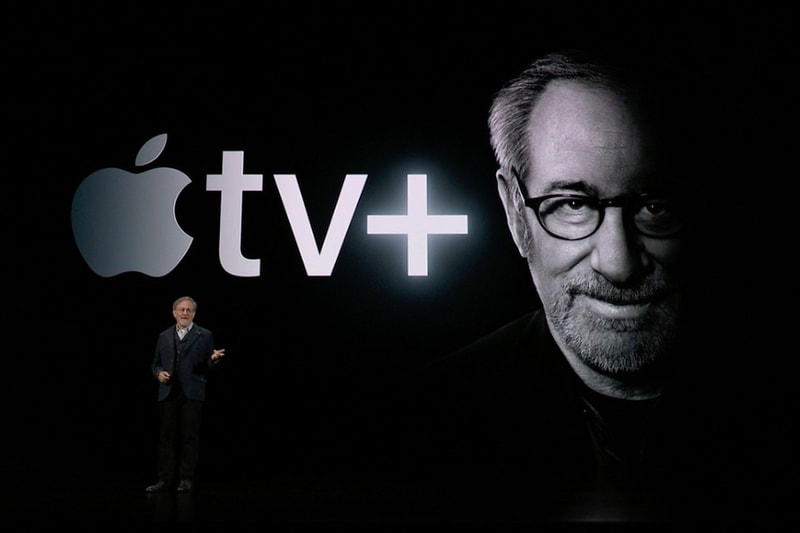 Earlier this year, Apple announced that it will be offering a streaming service with a collection of TV shows and movies, including a new Snoopy in Space series. As the Apple TV+ platform’s November launch date approaches, more details have been revealed about what we should expect.

According to news reports from Bloomberg, the streaming service subscription price is reportedly set to be $9.99 USD per month and will be available in 150 countries. While the platform is meant to rival other streaming companies, Netflix and Amazon charge $8.99 USD, and Disney+ plans to be priced at $6.99 USD. However, Apple is likely to offer a free trial before fully charging the service fee as the tech company still needs time to build up its repertoire of TV and movie content.

Apple is rumored to use a different show launch strategy than its competitors. The technology company is considering making the first three episodes of a show available initially and then having weekly releases afterwards. It was also reported in the Financial Times that Apple has set aside $6 billion USD for original programming this year.

Stay tuned for more updates about the launch of Apple TV+. In other Apple news, did you hear that Apple’s new credit card is now available for U.S. customers?