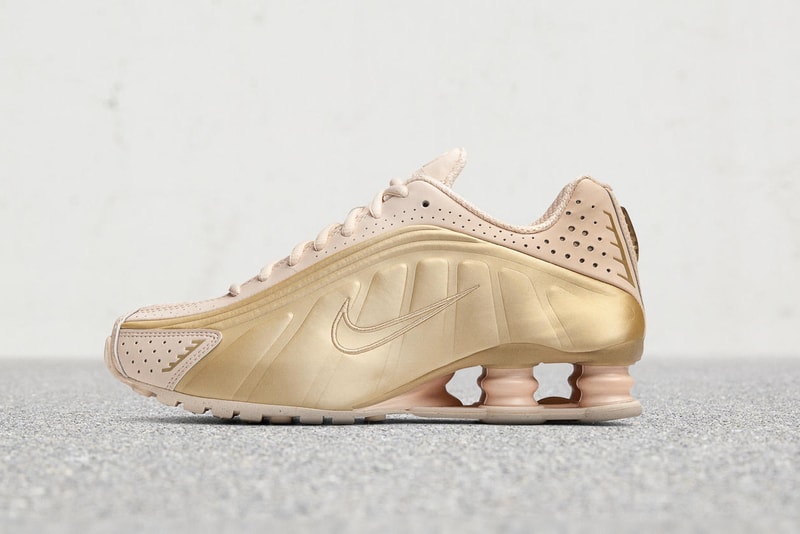 Nike has just revealed its exclusive football kits for the upcoming FIFA Women’s World Cup 2019 at an event in Paris, and alongside the kit reveal came a selection of sneakers that will debut throughout the year. Focusing on women’s footwear, the Swoosh is launching a handful of new silhouettes and designs that we can’t wait to get our hands on.

Take a look at all the silhouettes dropping in the gallery above, and stay tuned as they’ll be releasing progressively throughout the next few months. While you’re at it, get a full look at Nike’s 2019 World Cup soccer kits here.

@nike just revealed its collection for the @fifaworldcup Women’s 2019. Head to our IG Stories to get a closer look. Video: HYPEBAE