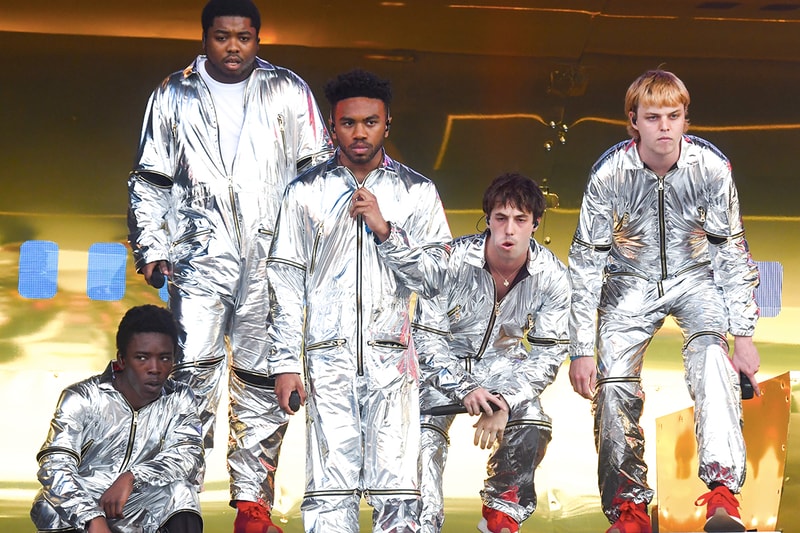 BROCKHAMPTON’s fifth studio album GINGER and Jeezy’s final Def Jam record TM104: The Legend of the Snowman are both looking to debut on the Billboard 200’s top 10.

Taylor Swift’s seventh studio album, Lover, is expected to take the top spot with 850,000 to 900,000 equivalent units, followed by Young Thug‘s So Much Fun at No. 2 at 67,000 to 72,000 equivalent units. Lizzo re-enters the top 5 above Billie Eilish, with Ed Sheeran, Chris Brown, Quality Control Music and Shawn Mendes rounding out next week’s top 10.

In case you missed it, Thugger scored his first-ever No. 1 album this week with So Much Fun.