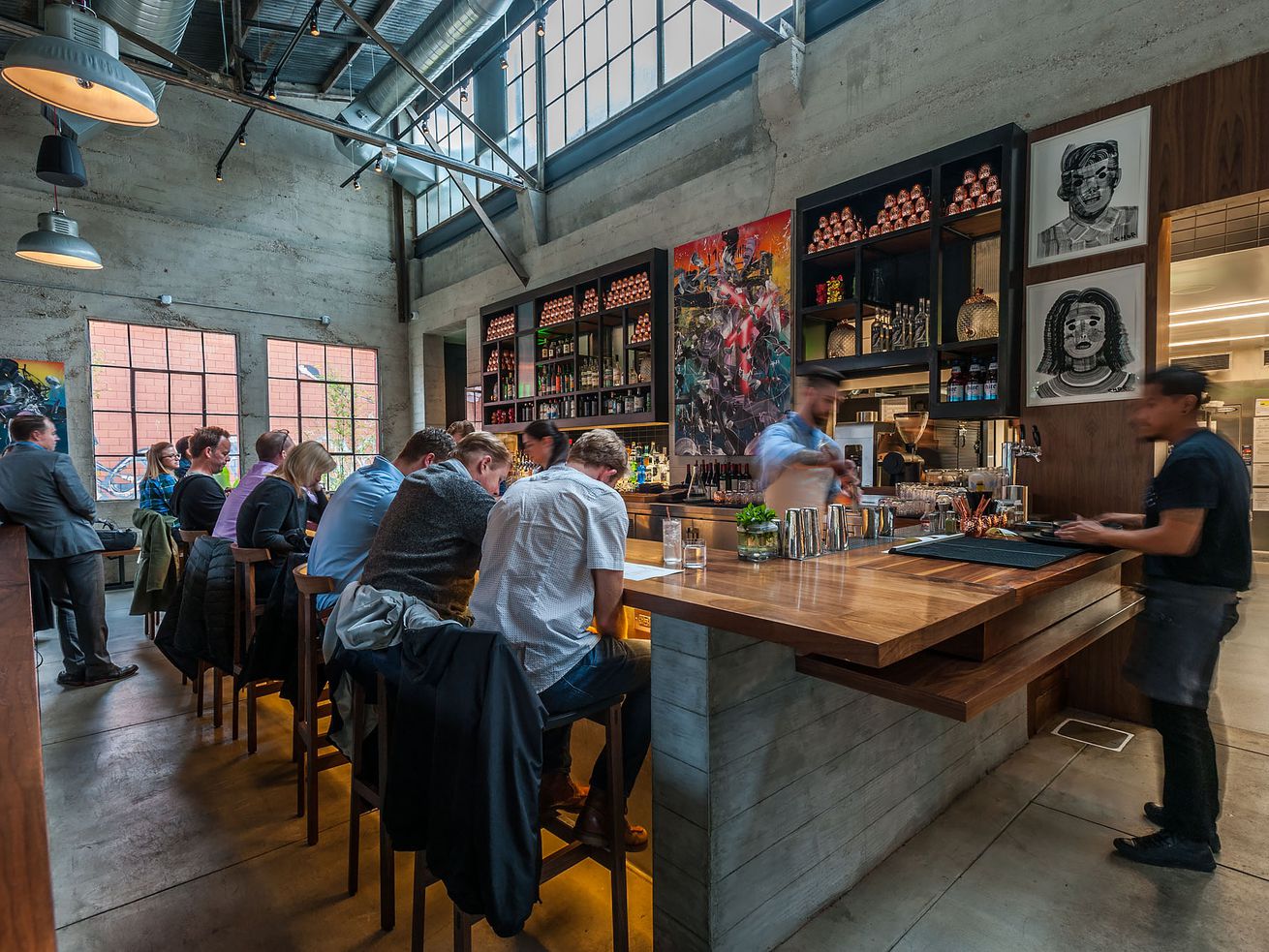 The race is now officially on for the James Beard Foundation Awards, to be held on Monday, May 6 in Chicago. While the final winners will still have to wait a few tantalizing months to see their fate revealed, the powers that be have just today dropped the semifinalist list of outstanding chefs, restaurants, and service staff across the country. Here’s where greater Los Angeles stacks up.

Best New Restaurant: Two big names land on this list, including David Chang’s Majordomo. The other, of course, is Bavel in the Arts District.

Outstanding Pastry Chef: The semifinalist list has only Margarita Manzke, co-owner of Republique, from the LA area.

Outstanding Wine Program: For its love of natural wine, this year’s LA entrant is Night + Market.

Rising Star Chef of the Year: All hail Jon Yao from Kato, the Taiwanese strip mall upstart with big ambitions.

Best Chef West: This is where the James Beards really get to shine, thanks to a plethora of candidates from across the spectrum. They include: Michael Cimarusti of Providence, who is always on this list; Genet Agonafer of Ethiopian restaurant Meals by Genet; Jeremy Fox for Rustic Canyon in Santa Monica; Jessica Koslow of the inimitable Sqirl; Travis Lett for Gjelina; Niki Nakayama, again of n/naka; Carlos Salgado for his restaurant Taco Maria in Orange County; and Kris Yenbamroong for Night + Market.

Surprisingly, Los Angeles does not have a single entrant in this year’s Outstanding Chef category, but Garden Grove did manage to come down with an America’s Classics win earlier this year for cult restaurant Pho 79.

Look for a finalists announcement to be made on March 27, followed by the media awards in New York City on April 26 and the chef and restaurant awards on May 6 in Chicago.

Disclosure: Some Vox Media staff members are part of the voting body for the James Beard Foundation Awards.