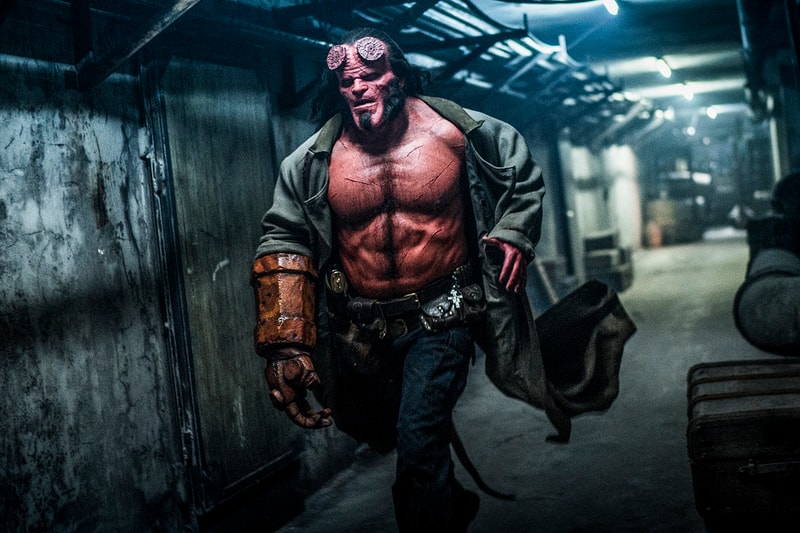 Hellboy, the highly-anticipated dark-comic superhero film that is set to hit the big screen next week, has released another supernatural teaser trailer, this time spotlighting some key supporting characters.

B.P.R.D. agents (Bureau for Paranormal Research & Defense) Ben Daimio (Daniel Dae Kin) and Alice Monaghan (Sasha Lane) appear in live-action alongside the title character, informing us on the advanced-human capabilities the two possess. The clip sees Daimio transform into a Jaguar-like creature, and sees Monaghan utilize her abilities to talk to and interact with the dead.

We are yet to find out how Daimio fully appears in the live-action animation, as he died in the 1990s comic book series created by Mike Mignola and John Arcudi. However, this re-invention of the 2004 film may give us a few hints as to the reasoning of his resurrection, seeing the Hellboy sidekick sports a facial scar. We can find out more when it releases on April 12, 2019.

For more highly-anticipated live-action films, check out the latest teaser of the Pokémon Detective Pikachu movie.